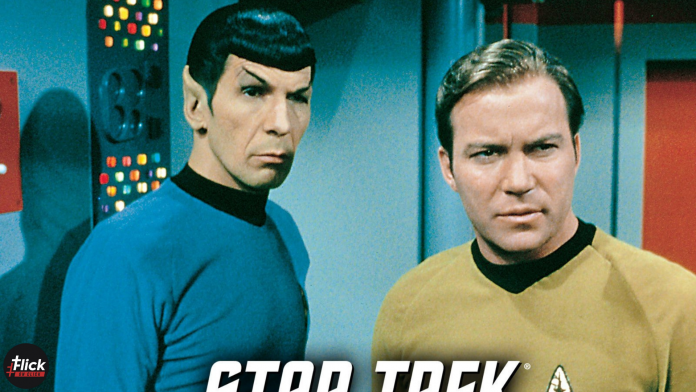 There are some gems you cannot miss, but it’s true that with time, we have to let things go. This is true in the case of OTT, where a show gets canceled or removed from the platform after a certain amount of time.

That is why we have come forward with a list of shows that are about to be removed from the OTT spectrum, and you need to watch before they make their exit. So, here’s the list, go and check now. 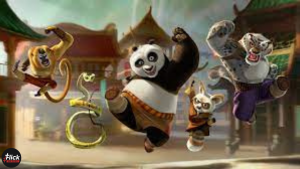 This classic sci-fi feature film was the epic blockbuster in its time but does not fail to entertain even today with Michael Shannon in the lead playing the role of a father who has a kid with special powers. Wait! That’s not just all; the government, a cult, and people seeking power are after his kid, and he needs to save the day. A surely interesting watch

It is the story of Ip Man, a martial arts grandmaster who has been living his life peacefully until an inevitable fall of events. The guy has to represent his clan now and fight someone feared by many, but will he take a step back? Well! Watch the movie if you want to know.

Who doesn’t know Star Trek but wait! Do not confuse Star Wars; they are both different franchises. In this one, though, you get to see Captain Kirk, Of the Starship Enterprise traveling the galaxy to solve universal mysteries. If you’re a big fan of Big Bang Theory, you must watch it due to its sheer relevance to the show.

This movie has made the childhood of some kids quite awesome, right? With the funny yet mind-bending and eye-opening quotes delivered in a way, it makes you cry and laugh simultaneously; Kung Fu Panda can be called one of the best animation movies ever to be created.

This movie is all about how America is significant at the end of the day. The backdrop of this movie shows the American president being stuck in his Air Force One when returning from Moscos as it has been hijacked. The rest of the film is a struggle to take back control and save a country’s future.


List Of All Upcoming Shows On Netflix In September 2021

Previous article
List Of All Upcoming Shows On Netflix In September 2021
Next article
RBI Puts a Full-Stop to Online Recurring Transactions for Netflix, Amazon Prime Video, Hotstar, and More
Flickonclick

Knock at the Cabin, starring Dave Bautista, Jonathan Groff, and Ruper Grint, is going to release in the...
Entertainment

The worldwide coronavirus widespread has been exceedingly useful for gushing administrations like Netflix. As increasingly individuals remain at...