Google made an announcement that brings smiles to the faces of many. Google Meet’s platform which is known for hosting video calls and has been used for meetings, shows, and much more is continuing with its unlimited calls policy for free accounts till June 2021.

Earlier it was decided that the feature will be restricted onto free accounts starting March 31st, 2021. But the company decided to make changes to its policies and make some amendments in the rules constructed earlier.

We’re continuing unlimited #GoogleMeet calls (up to 24 hours) in the free version through June 2021 for Gmail accounts → https://t.co/fqBTmoNPBW pic.twitter.com/Ax0fmbRvqr

The platform played a major role during pandemic times to make sure that the work doesn’t stop. After the Zoom platform was defamed with privacy concerns, Google Meet was the go-to alternative that people adopted.

The only thing that Zoom has and Google Meet’s do not is the video call recording button that comes with the platform’s free version. If you’re a Meet’s user then you know that you cannot record a session and that is why the educational institutions still prefer sessions over Zoom Calls.


Moving on, Google was sure to end the free call limit in March of 2020 but they extended it up to a year and now once again they did it. So, as to cater to the demand of people and also another fact that fewer people know about Google Workspace under which you can avail Meet’s premium services.

Lastly, Google just rolled another update to the mobile device users, which is that they can see the faces of the participants using the tile view. The function was present for the iPhone devices and not in the Android, but as just said, it was released just now.

Let’s see what happens after this limit reaches its exhaustion. What do you think, will Google continue the free access once more or is this the final round of freebies from Meet’s platform? Comment your answer down below.


Google Calendar: Remembering Birthdays Got Easier With This Hack 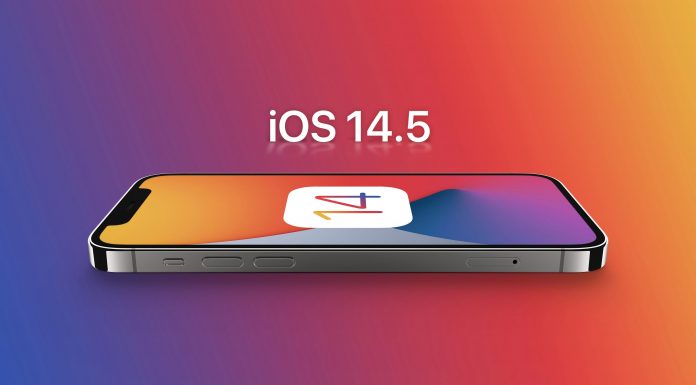