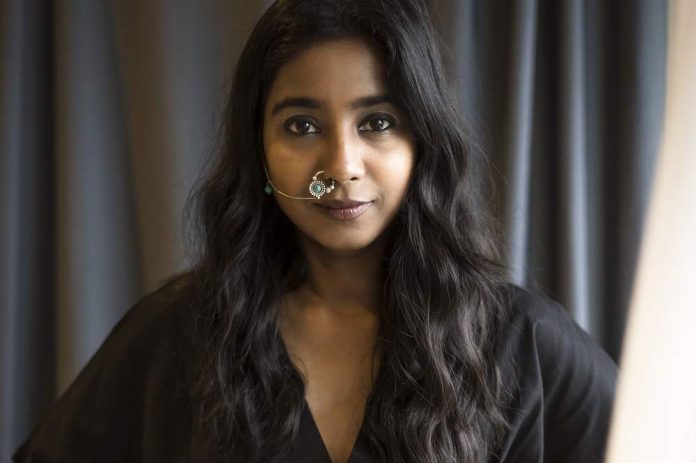 India is blessed with divine voices all across the nation and Shilpa Rao is one of the greatest singers who will make you fall in love with her. She has never missed an opportunity to amaze her fans. She has come a long way since her Bollywood debut with the soulful track ‘Tose Naina Lage’ in Anwar (2007) followed by mind-blowing back-to-back releases. So far, she has a great career in the music industry and really enjoying her music journey. 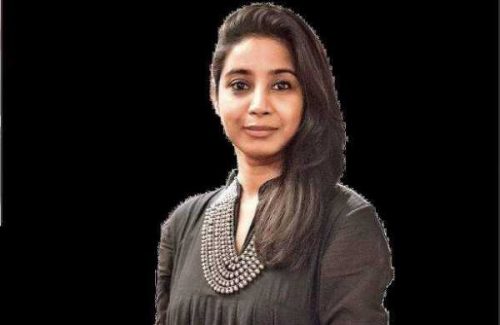 That’s why we have prepared a list of the 7 best Shilpa Rao songs to please your ears and help you in attaining a blissful state.

How can somebody miss this beautiful track of this beautiful movie that touched everyone’s heart at the end? Because of this song, the film got an extra edge over other films in the category of romance and drama in the year 2018. The songs have been magnificently composed by Samuel & Akanksha, and the beautiful voice to this song was given by Shilpa Rao.

‘Maahi’ is one of the songs among all Shilpa Rao songs from her album Maahi that was released in 2018. This song left a tremendous mark on the heart of her fans as it was well appreciated and gained popularity during its initial release.

‘Ae Dil Hai Mushkil’ was the most awaited film of the year 2016 as fans couldn’t wait to see Aishwarya Rai Bachchan back on screen. A Sufi love song that is also sung by Shilpa Rao in her melodious voice and the artist of this song is Pritam Chakraborty. Consider this also as one of the great music from the list of Shilpa Rao songs.

This is a female version of the song ‘Le Chal Mujhe’ that was sung by Shilpa Rao and its male version was sung by Arijit Singh. The lyrics of this soft and emotional song were written by Bann Chakraborty and Abhiruchi Chand.

A heart-touching romantic song from the film BANG BANG! Starring Hrithik Roshan and Katrina Kaif, directed by Siddharth Anand. This song also got nominated for Mirchi Music Awards for Critics’ Choice Upcoming Music Composer of The Year. This music was sung by Shekhar Ravjiani, Ask King, and Shilpa Rao. After the release of this music, Shilpa Rao was praised a lot by the music industry and also bagged as one of the best Shilpa Rao songs.

This is a kind of song that talks about the strong feeling of falling in love with someone and the after-effects, in addition to some lovely background arrangements. This perfect combination makes one of the most amazing songs of Shilpa Rao. This music is magnificently composed by the talented Amit Trivedi.

This song was released in 2013 and got featured in the film ‘Dhoom: 3’. The lead singers of this beautiful song were Shilpa Rao and Siddharth Mahadevan. It also got nominated for Guild Award for Best Male Playback Singer.

Surely, a list of melodies pops up in your mind when you hear the phrase underrated Bollywood songs,...