JEE Mains and NEET 2021 New Dates Yet To Be Decided, Check The Official Announcement 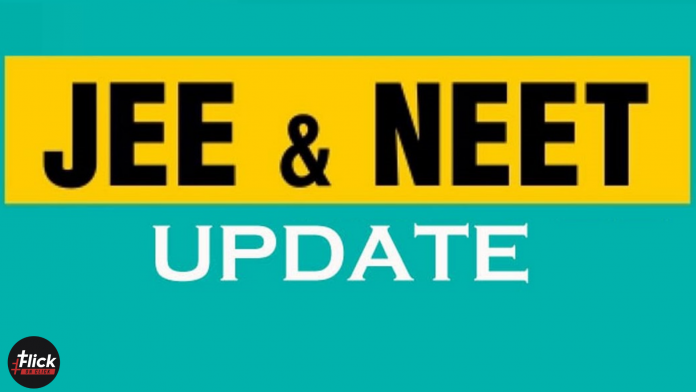 The two most prominent exams in the country for a high school graduate namely JEE Mains and NEET have been postponed after the cancellation of the 12th board exams. Now, according to the current situation The Union Ministry of Education is still to decide what to be done next for the same. 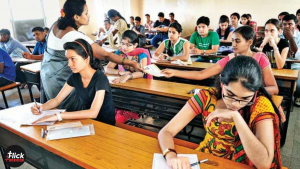 As of now, we know that the vaccination procedure is going on at a steady rate and that the governments will be opening up lockdowns and things will get back to normal pretty soon probably. But again, after the cancellation of the board exams, there’s a hanging doubt on the new dates and the new procedure followed for the said exams.


Now, the previous dates for the exams were set to be April and May for JEE Mains and August for the medical entrance exam NEET. But now according to the current announcement, the new dates will be announced 15 days prior to the commencement of the said exams. This is the reason behind every student is recommended to keep track of their studies and be prepared for the same.

“A review meeting is likely to be conducted soon to decide on a schedule of the pending editions of JEE-Mains and whether NEET-UG can be conducted on August 1,” as commented by a source from the Education department in a conversation with PTI.

Moving on, the new dates for JEE Mains could be between July to August while the dates for NEET is still not predicted yet. But whatever happens, a student must be fully prepared for the same under any circumstance. Afterall, it is not every time that you’ll get to graduate without giving any kind of exams as seen in the board exams of the CBSE board this year.


Additionally, we’ll be delivering all the current news about the matter to you in real-time. All you had to do is subscribe to us on Google News. Go on do it now.

Previous articleList of Indian Celebrities Who Have Tested Positive for COVID-19
Next articleDelhi Metro Frequency to Be Normal from June 9, 2021. Latest Tweets by Delhi Metro
Flickonclick

Union Cabinet Education Minister Ramesh Pokhriyal Nishank has announced that the CBSE board exams for 2021 for class...
News

The NEET Medical Entrance Exam and the Joint Entrance Examination (JEE) for admission into the IITs will be...
News

The Institute of Chartered Accountants of India (ICAI) has released the new dates for the CA Final, Intermediate,...
News

JEE-Mains Will Be Conducted Four Times in 2021: Education Minister

During the pandemic, the education system has suffered heavily and in the meantime, the governmental bodies are trying...
News

On 25th June, CBSE informed the Supreme Court that the Class 10 and Class 12 exams have canceled...