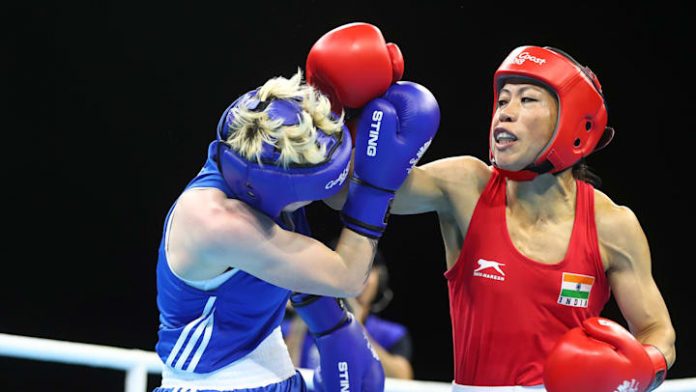 August 4 India’s Schedule in Tokyo Olympics– Lovlina Borgohain, who has already qualified for the Olympics in the women’s welterweight (69kg) category, will be the centre of attention. Later in the afternoon, the Indian women’s hockey team will compete, followed by the Indian wrestlers.

Tokyo:  After losing 2-5 against Belgium in the semi-finals, India’s men’s hockey team was eliminated from winning gold or silver medal. Despite leading at halftime, Belgium fought in the third and fourth quarters to get to the championship game. India, on the other hand, still has a lot to play for on Thursday, when they battle for Bronze. The women’s hockey team, on the other hand, will face Argentina in their semi-final match tomorrow in the hopes of making it to the final. Shivpal Singh and Neeraj Chopra will compete in the men’s javelin throw qualification event.

Lovlina Borgohain, who has already won a medal, will fight Busenaz Surmeneli of Turkey in the women’s welterweight (69kg) semi-final. In the men’s and women’s freestyle categories, Indian wrestlers Ravi Kumar, Anshu Malik, and Deepak Punia will compete.

On Wednesday, August 4th, India’s schedule for the Tokyo Olympics 2020 is as follows:

At 5:35 a.m. in athletics, Neeraj Chopra qualified for the men’s javelin throw in Group A.

At 5:55 a.m., Aditi Ashok will compete in the first round of the women’s golf competition.

At 7:05 a.m. in athletics, Shivpal Singh qualifies for the men’s javelin throw in Group B.

At 7:39 a.m., Diksha Dagar will compete in the first round of the women’s golf competition.

At 3:30 p.m. IST, Argentina takes on India in a women’s hockey semi-final.

Ravi Kumar will face Oscar Tigeros in the men’s freestyle 57kg round of 16: – TBD

India is committed to the absolute challenge of supplying over 160 million doses of COVID-19 vaccines to 60...
Lifestyle

Cricket enthusiasts on both sides of the border are salivating at the thought of India vs Pakistan. It...
Lifestyle

Road trips are one of the best ways of exploring a place with friends, family or even solo....
Offers

Amazon Prime Day Sale 2022 is just around the corner. The e-commerce company will hold its sixth Prime...
Entertainment

With the increasing stress of COVID, financial stress is also something there. People are looking for COVID Insurance...