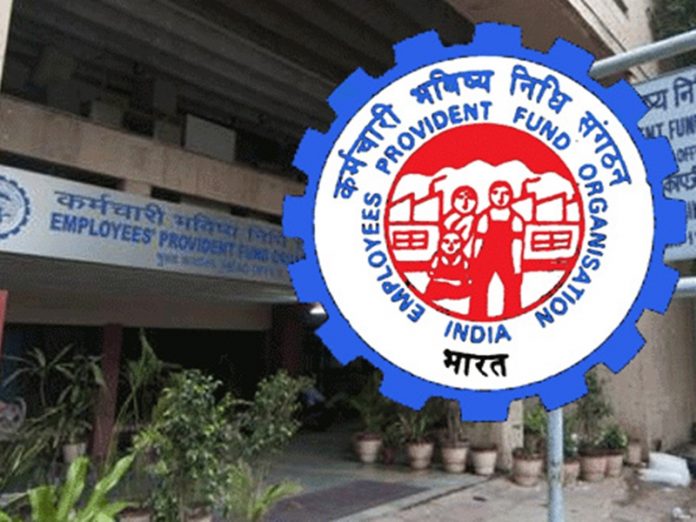 EPFO along with the Ministry of Employment and Labor issued a new circular on 17th October 2020 with an important update. Now, if you’re some who has been a part of the Provident Fund scheme then it’s important for you to know about the new notification.


The new circular was released in was subjected “Settlement of death claims on priority basis in the industrial incident, etc.”. Now, the subject line might have not given that much light to the topic at hand but let’s explain it to you further on. 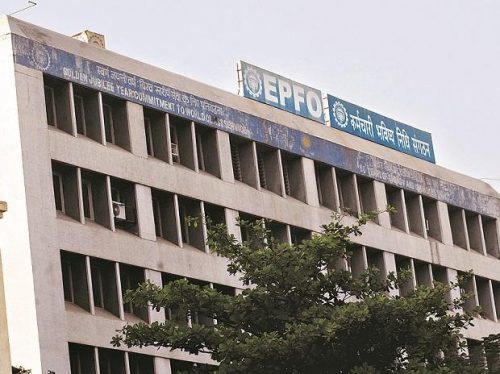 According to the EPFO Circular 2020, if an employee meets certain death in the case of an industrial accident and is covered under the EPF scheme. Then the next and immediate step would be that the regional EPF commissioner would have to make sure that the EPF claim for that particular employee gets settled as soon as possible by all means possible.

The commissioner has to immediately set aside a representative that will be looking at the case and would make sure the files move in order to settle the claim fast. All the executive powers reside with the commissioner only and not the representative, they are just there to make the process fast-paced.


The representative’s job is to personally guide the family of the deceased in order to make them familiar with the process and help them in the settlement of the claim. They have to help the family with the filing under the 1952 EPF Scheme Act.

All this has to be done very quickly without any delay and the notification has been forwarded to all the regional EPF commissioners except the central commissioner. Also, the documented actions and all the finding along with the status of the claim and settlement has to be submitted to the head office within 2 days time from the start of the process.