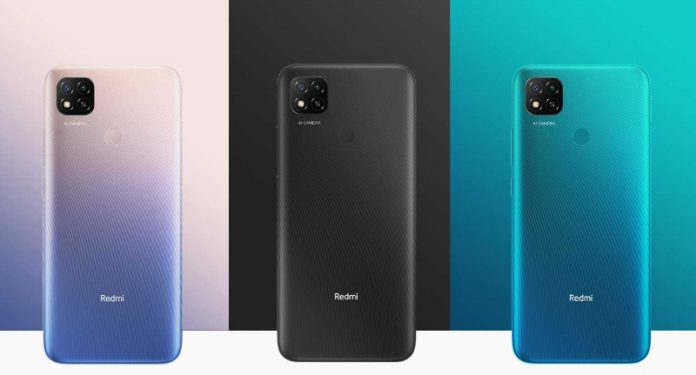 According to latest rumours, Redmi would introduce the Redmi 9 Activ and Redmi 9A Sport in India soon. It’s possible that the devices will come in a color that hasn’t been seen in the series before. Here’s what we know thus far about them.

We revealed earlier today (September 23, 2021) that Redmi was preparing to debut a new Redmi 9 series smartphone. However, the launch appears to be on the horizon, since the business has officially revealed the new smartphone. 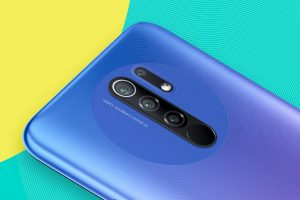 The Redmi 9 Activ is the latest smartphone from Xiaomi’s cheap sub-brand, which is priced under 10,000 INR (approximately $135 USD) in India. In terms of RAM, the Activ is a slightly beefier version of the Redmi 9.

In addition, the new smartphone is equipped with a 5,000mAh battery that supports 10W charging. The Activ is powered by a MediaTek Helio G35 SoC, which also allows for storage expansion via a MicroSD card.

A fingerprint scanner is located on the back, as well as a dual camera module with a 13-megapixel primary lens and a 2-megapixel depth sensor. The device sports a 6.5-inch HD+ display with a waterdrop notch and a 5-megapixel selfie camera on the front.

The Activ is available in a variety of colors, including Carbon Black, Coral Green, Sky Blue, and Sporty Orange. It will be sold on Mi.com, Mi Home Stores, and Amazon India.