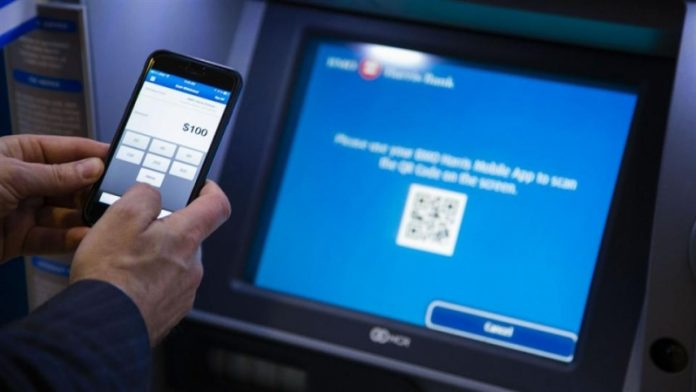 According to the latest financial policy, the Reserve Bank of India (RBI) has allowed merchant payment and cash withdrawal from prepaid instruments (PPIs) such as mobile wallets. The RBI has also permitted them to become part of its centralized payment system – RTGS (real-time gross settlement) and NEFT (national electronic funds transfer).


This new development demands wallets to sync with bank accounts. But how this is supposed to happen as the former doesn’t have an account number and wallet companies do not own ATMs either? So how a customer will withdraw money from the wallet at ATMs or pay at a merchant?

Well, the wallet companies did find a solution for this and came up with a satisfactory solution, that is, wallet companies will issue a prepaid card to their customers and with the help of this prepaid card, the customers can easily withdraw money from ATMs and can also swipe cards at merchant stores. This is what Praveen Dhabhai, director and chief operating officer, Payworld Money, had to say on this.


RBI issued guidelines on the interoperability of wallets back in October 2018. Wallets got the allowance to offer money transfers via UPI (Unified Payments Interface) and issue cards on RuPay and Visa networks.

At present, wallets are not able to use Aadhaar Enabled Payment System (AEPS, which a bank offers. And that is because many users have not linked their wallets to Aadhaar.

Previous article
5 best mobile wallets other then Paytm you can use in India in 2021
Next article
How to earn money online from your Home? Answers are below
Flickonclick

There are few harder sports in the world of sports betting to find winners than horse racing. Successful...
Finance

How to earn money online from your Home? Answers are below

With the Internet dominating over and influencing a large part of our lives, especially now with the work...
Finance

Secret To Becoming a Millionaire Hidden In This One Rupee Note

Humming to the tune of an old classic 'Gareebo Ki Suno' by composer Ravi Shankar and quoting "गरीबों...
Zodiac

Earning Money Based On Zodiac Sign, For all the Astrology Believers

Earning money is what every one of us craves. While some of us choose to escape our future...
Finance

Choosing the right financial product can be daunting. But with careful consideration, you can narrow your options to...
Lifestyle

Planning to build a house? Here are 5 stores that can save you money

Building a house is a strenuous task that requires a ton of effort and money. If not planned...
News

Reliance Jio has announced on Wednesday that they are going to bring a change in their plans as...
News

What will happen if you don’t file your ITR before 31st August 2019?

The last date for filing of Income-tax return for the assessment year 2018-2019 is approaching fast and is...