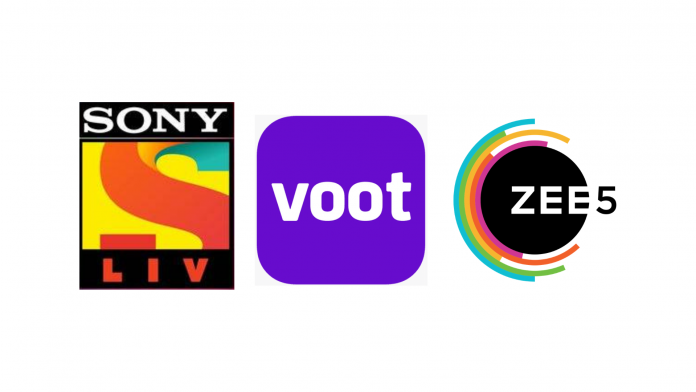 While a majority of users would go head over heels for a free Netflix subscription or Amazon Prime membership offers, there certainly are those who like OTT services such as Zee5, Voot, and SonyLiv better. It’s not a competition but just a choice of preference according to one’s likes and dislikes.

Now, the problem arises when offers for Netflix and Amazon Prime are fairly much visible and marketed over such apps. And they are lost in shadows. This is why we bring to you many ways in which you get this subscription for either free or at a cheaper cost. 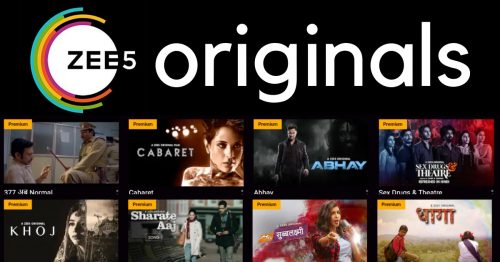 How to Get Free Zee5 Premium Subscription?

The best and cheapest way to avail  Zee5 Premium subscription currently would be to avail of recharge plans from Vi. They feature a Zee5 Subscription on mostly all of their plans.

As of now, the cheapest that you can avail the Zee5 is from a Truly Unlimited Pack which costs INR 405 and gives you the benefits of up to 90 GB of data and unlimited calling.

How to Get Free Voot Subscription?

Voot Basic subscription is available for free with every Airtel Broadband recharge plans. The current plans start with a cost of INR 499 and go up to a maximum of INR 999.

Not only Voot Basic but you’ll also be handed down other free subscriptions such as Shaw Academy, Lions Gate, Hungama Play, Eros Now, Shemaroo Me, Hoichoi, Ultra.

How to Get Free SonyLiv Subscription?

SonyLiv is offering a free trial for their Special and Special+ Plans, for a total of 7 days. Which you can avail form their website. Earlier, there were a lot of offers when it was introduced but as of now, it’s available for free at one junction, which will tell you about later in this article.

Jio Broadband is offering their packs starting from INR 999 with additional benefits of 12 OTT channels. Wherein you can get all three namely Zee5, Sonyliv, and Voot along with the uber-popular Netflix and Amazon as well.

This is why we named it the ultimate combo pack and is best suited for any kind of viewer as it served you with a lot of options to choose from.

Apart from that, you can buy a separate service for Zee5, SonyLiv or Voot at full price if you don’t wish to go for any additional benefit or service, but its always good to know your options.

ZEE5 is one of the most extensive streaming services for South Asian entertainment on the globe. ZEE5 is...
Entertainment

Let's be real when it comes to Indian web series in Hindi, then the homegrown OTT platforms like...
Entertainment

We're in March, it appears that the OTT releases have shifted as well, with the majority of the...
Entertainment

How to Get Sony LIV Subscription for Free? Here are 5 Best Tips

Sony LIV, the Indian-grown OTT platform, has gained immense popularity due to being home to engaging movies, series...