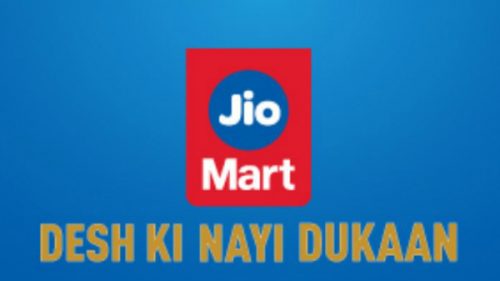 No one in the country hears your needs that closely as Reliance does, therefore understanding the needs of the consumer during these COVID times Reliance has launched JioMart Online Grocery Delivery service.


Reliance Jio is now going to compete in yet another industry which is the e-commerce zone. And as the news has been out already for they have tested their JioMart Online grocery delivery setup in Mumbai a few weeks back while the lockdown was at the peak. And people were having a hard time picking up groceries and related stuff. 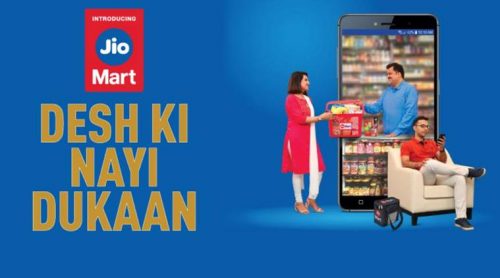 Now, as predicted by the experts, it said that online grocery delivery is one of the major ruling business in the upcoming times. The reason being that while individuals were reluctant in the past, they have already been testing it now on a daily basis.


The user adaption and testing is the most important and difficult task for any business idea to fly high. But due to the lockdown, people naturally picked up on the idea and voila! new online grocery business starts to Flourish.

Now, how can you expect a tycoon businessman like Mukesh Ambani to not invest in such ideas? You probably can not. So, here comes JIOMART in play which relies on the network of local business and Whatsapp for its core process.


Previously, Facebook has invested in JIO products and along with that many other big names have been investing in the ferociously emerging conglomerate. The latest investment was made by a New York-based firm named KKR & Co for 113.7 Billion INR at a 2.3% stake in Jio Platforms.

Additionally, they have started testing out their e-commerce venture in about 200 Indian cities already moving forward from only three cities in Mumbai.

Big town or small, JioMart delivers in over 200 towns, starting today! Thank you, @ashsatlin . Our regards to your parents 🙏🏽 https://t.co/XtEbbF5bs1

The aim of taking such huge investments by Jio platforms is just to lower down the debt on them from 20 $20 billion down to zero by March 2021. After which they can start working on their biggest plans such as competing Amazon and Wallmart in the e-commerce chains.


Also, a little knowledge about Amazon, the conglomerate which has turned itself from a simple book selling website to an e-commerce monopoly. They have been in business unrivaled for so long due to the fact that they have been practicing predatory discount marketing.

Back in the day, Daipers.com was making a huge sale and Amazon wanted to buy it out to which they refused. Thereafter, Amazon crashed the market for diapers and started selling it for dirt cheap and with many benefits that Daipers.com cannot compete. That offer lasted for months and eventually, Daipers.com got sold to Amazon and that’s how they win every time by claiming their monopoly.

But we’ve seen how Reliance Jio has also used the same technique in the field of Telecom and destroyed their competitors. So, it would be a tough competition but  JIOMart may actually have the potential and resources to compete with the biggest predator in the sea.


Well! it’s still too soon for all that but we can surely see some exciting events in the coming future and stay tuned for more till then.

For Checking out how to book groceries on JioMart and more Click Here.

The only one of its kind in the Indian market scene, the Indian Gadgets Awards is back with...
Offers

The same situation of lockdown is seemingly arriving, so it's better to be ready with a data pack...
News

JioFiber, an extension of Reliance Jio, is aiming to bring new subscribers in the new financial year to...
News

JioGames has launched JioGamesWatch, which is set to be the first platform in India to live stream content...
News

E-commerce platform Amazon has rolled out their online medicine supply chain management in India, starting in Bengaluru, that...
Offers

Tighten your belts to get on a shopping spree because this festive season, JioMart is bringing you the...