Gmail Down Since 9:30 AM, Work From Home Employees Are Enjoying This Uncalled Holiday 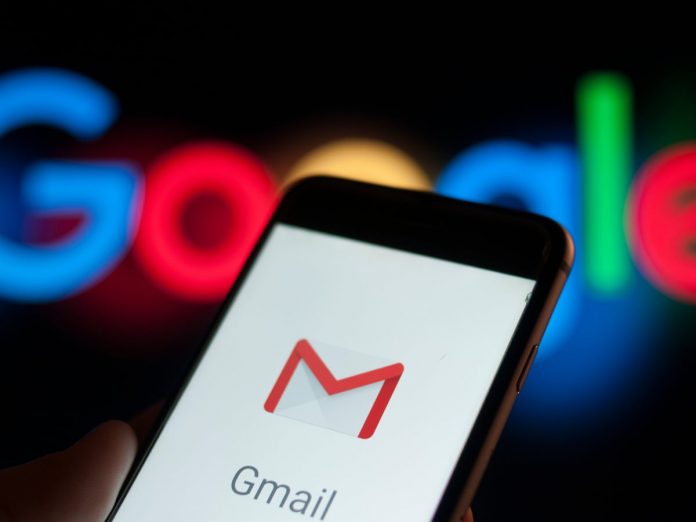 Google applications seldom sufferers from breakage and are not expected to go down that easily. But in recent events, the Gmail has been reported to be down for the better part of the day today.

The users started facing issues with Gmail and reported that there were problems sending, receiving emails. They also reported that the application shows an error when they tried to attach a document.

Gmail is the most used email service in the world, and from common folks to big industries rely on the Gmail network for their email needs. Which is why it caused a ruse when Gmail was reported to be down.

The problems started at 9:30 IST and users head to Downdetctecor, a website where you can report about the website which is malfunctioning. A large three stated and eventually google also took notice of the same.


They commented on the issue with “We are continuing to investigate this issue. We will provide an update by 8/20/20, 1:39 PM detailing when we expect to resolve the problem.”

Afterwhich the problems were sought to be resolved by their engineers. And they issued another update on the matter saying “We’re investigating reports of an issue with Gmail. We will provide more information shortly.”

The users did mention all those as well, but the primary focus was on Gmail, due to the fact the Gmail is a very necessary entity for almost everyone.

In all this, how can you expect twitteratis, to not indulge in the matter, which is exactly what they did after the news broke out.

Waiting for #Gmail to upload my attachment
Me :#gmaildown pic.twitter.com/50sEvAsMvm

Gmail is down. We won’t be surprised if Mukesh Ambani launches JioMail today. #gmaildown pic.twitter.com/jh0RksA1gJ

Waiting for my email to be sent via @gmail #gmaildown pic.twitter.com/iX9t3PQHh9

#Gmail down from 1 hour

Now, if you’re already laughing at the twitter memes then one more thing, that the Gmail is back at its full working capacity. What effected the application is still unknown but it’s expected to say that its a server inability issuer or something related.

Now, if you’re someone who lives under a rock and was probably not in accordance with what happened. Then you need to go and check your Gmail now, for you might have missed many important messages, thinking that today is a light workday.

Well! it’s not the first time that we’re seeing such an outage and recently, applications like Whatsapp, Twitter and Quora, and many others are facing the same issues.

The cause is unknown for sure but we do know that big servers need constant maintenance and no company is functioning at their full potential, so mishaps like these are expected.

Chrome New Feature- Google Chrome is the most used web browser across the world is now offering you...
Technology

Transferring data between two devices, especially iPhone and Android, could be a big hassle since there are only...
Technology

Google I/O 2022 was a revolutionary event in which many never before seen technological advancements were revealed to...
Technology

Google Meet is going to curb away some of its very useful features and you should know about...
Technology

Google Photos is one of the best apps by the Google for those who are losing their photos...