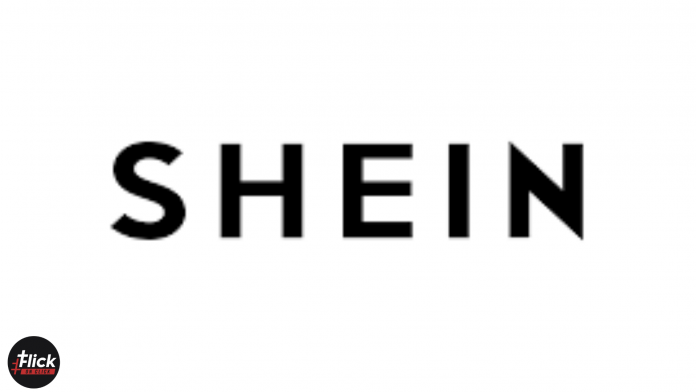 Shein has been regarded as one of the apps that have served as the best buddy when it comes to buying clothes for Indian ladies. The reason being that it provides the latest fashion, diversified variety, and much more at affordable rates.


Now, if you do know about Shein already then you must also know that it was along with many other Chinese apps that were blocked by the Indian government, right? But it’s making a comeback in the Indian industry. 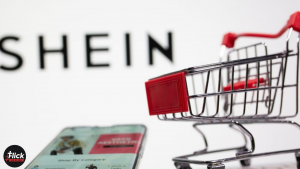 Yes! You heard that right, on this coming July 26, Amazon is having a Prime Day Sale, and guess what you’ll be introduced to Shien via that.

A dedicated page has been created for Shien over at Amazon.in and Shien has announced their relaunch on the Amazon Prime Day Sale.

Now, the thing of confusion that we have is ‘Will Shien be relaunching for just two days i.e. 26th and 27th July till the Amazon Prime Day Sale goes on, or will they continue in the Indian market?’


This question is looming large as we still don’t have any confirmation about the same. Well! It’s just a little bit of time to uncover that and in the meantime, we can celebrate the comeback of the most loved fashion and clothing wear e-commerce app.

It is to be noted that Shien is making a comeback almost exactly after one year from the date of the ban. Last year in June, the government banned Shien and a total of 59 Chinese apps that were at a potential cybersecurity risk for the country.

Shien will become the second one to make a comeback after PubG and we all know that how much the Indian audience is looking for its revival despite supporting the ‘Ban Chinese Product’ movement that was established once in the country.


Let’s see what happens next but for that, you’ll have to subscribe to FlickonClick’s Google News Page, you’ll do that, right?

Delhi and Mumbai, the two economic capitals of India and two of the most famous cities in the...
News

It was a shocking moment for Indian supporters watching the phenomenal shooters and marvelous Indian hockey team disappointing...
Finance

The wedding season is approaching quickly and swiftly. Soon, most of us will start to receive invitations from...