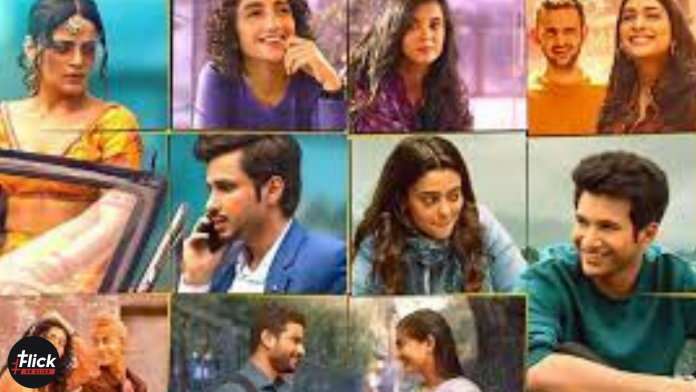 Here is a highlight of some of the best movies, films, shows, or series that will drop. You can view them from Amazon Prime Video, Netflix, Disney+ Hotstar and other streaming services this month since July 2021. 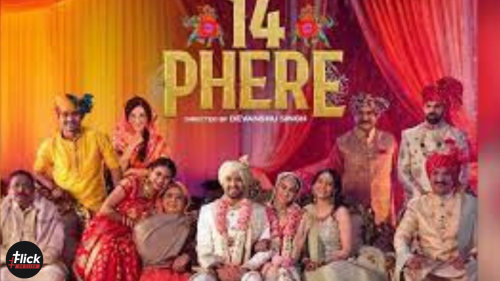 This film is a recent Kannada rom-com that takes place during the time of the Covid-19 pandemic. The plot revolves around a married couple. They are on the verge of getting a divorce. But, it is difficult due to the ongoing pandemic. They are forced to be together in the meantime.

It is a short romance drama that follows young adults. It showcases stories of people from different walks of life.

It is a remake of his 1994 Malayalam film “Minnaram.” It follows Priyadarshan’s 2003 hit “Hungama” and is a comedy.

4. THE LAST LETTER FROM YOUR LOVER

It is a British romantic drama film based on Jojo Moyes’ 2012 novel of the same name.

Watch these and find out which one is your next potential binge watch this weekend. Stay updated with us to get the latest updates on exciting watches such as these. Enjoy watching!

Previous article
Kapil Sharma Is Back With His Team and You’ll Love The Reason Why
Next article
Top 5 Movies By Naseeruddin Shah, You Can Enjoy Over The Weekend
Flickonclick

Jamtara season 2 a crime thriller drama is now available to stream on Netflix on 23th Sept 2022....