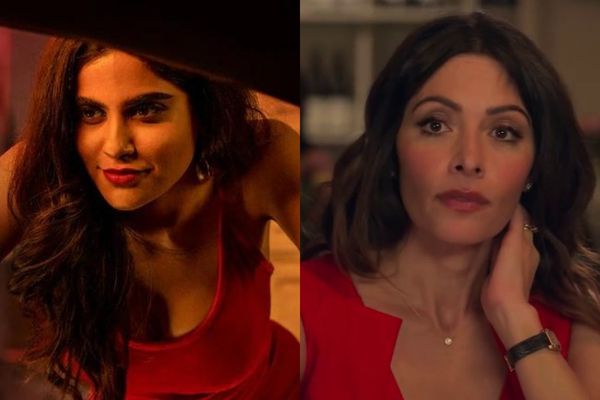 Do you love watching web series filled with sexy and sensational scenes? Have you been searching for the best Hot Web Series in Hindi to watch on Netflix India in 2022? Well, your hunt can finally be put to rest as you have arrived at a blog which lists the best hot and bold web series available in Hindi on Netflix India right now. These bold and sensual shows have a wide range which includes hot love stories, erotic thrilling adventures and much more. So, log in to your Netflix account and choose one of the seven listed hot series in Hindi to start streaming right away.

Here Are The 7 Best Hot Web Series in Hindi on Netflix India:

This Imtiaz Ali directorial is one of the hottest and boldest shows to watch on Netflix in Hindi. The show follows a lady cop who takes up the disguise of a prostitute in order to expose a drug ring. However, she comes to realise some hidden truths about her own sexuality, which makes her work a bit harder but somehow more interesting to execute. 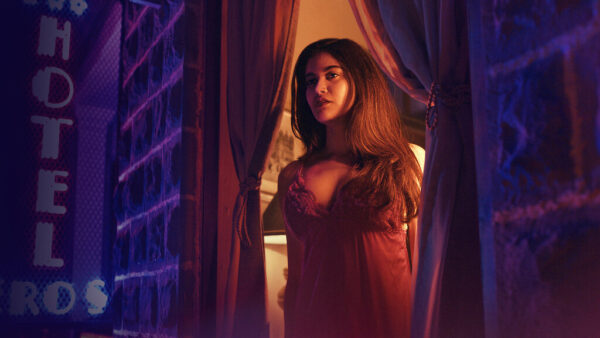 Yeh Kaali Kaali Ankhein quickly became one of the best hot web series in Hindi on Netflix India due to its compelling storyline. The sensual show follows a man who is trying too hard to get rid of a woman who is obsessed with him. He goes to extreme lengths and hires a contract killer to dispose of her. The series brought a breakthrough role for Tahir Raj Bhasin and Anchal Singh. The Mirzapur fame Shweta Tripathi is also a part of the main cast. 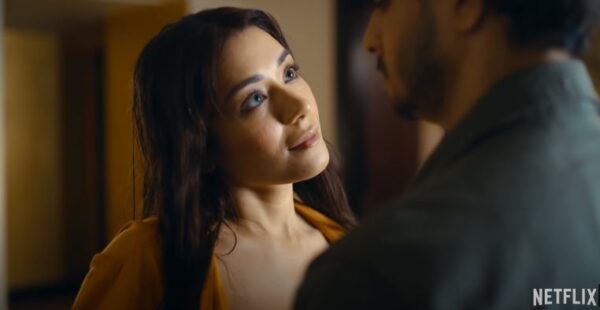 This Bold web series on Netflix India is a show that is available in a Hindi dubbed version. Sex Education follows the lives of students, staff and parents of the fictional Moordale Secondary School. The series mostly focuses on the problems and issues relating to sexual intimacy. It’s one of the highest-rated sexiest Netflix shows you can watch right now.

Sex/life is another Hindi dubbed sensual show that you would love to stream on the most popular OTT platform. The web series follows a woman with a daring sexual past. However, she is now a well-settled mom but still can’t stop fantasizing about her ex, who actually happens to make a comeback in her life. Will her daring past prompts her to embrace the unexpected change in her life, or will she shun away the memories from the good old days?

You starring Penn Badgley as a stalker, was a huge hit when it was dropped on Netflix India. The show quickly received a renewal for the second season, which also impressed the viewers and the web series was again renewed for a third season which is expected to drop on Netflix in 2023. This bold Hindi dubbed web series is all you need to satisfy your guilty desires. The show is also a must-watch for those who love nail-biting thrillers. 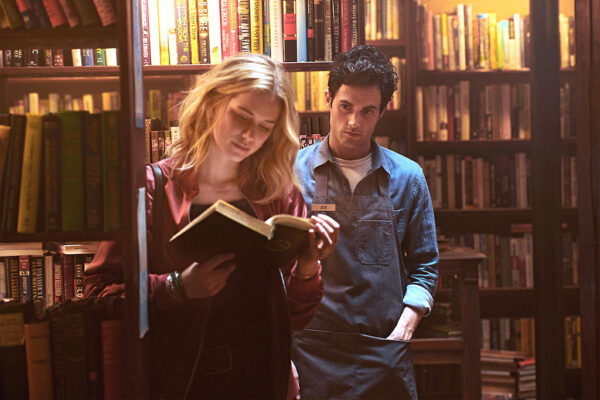 Sacred Games is probably the reason why Indian OTT platforms realised the importance of a well-structured web series in achieving success. The show was a phenomenon at the time of its release. It’s based on a novel of the same name and stars Saif Ali Khan, Nawazuddin Siddiqui and Radhika Apte in the main roles. The thrilling, sexy Hindi series on Netflix has an enthralling plot. 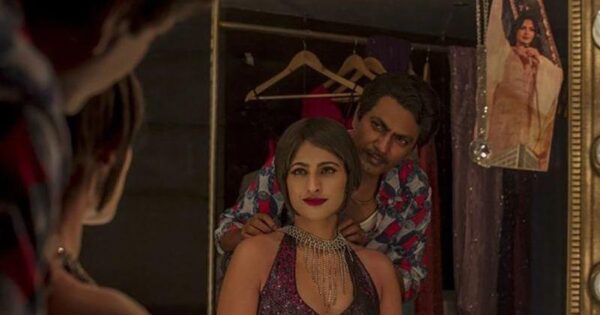 Last but not least, on the list of hot web series in Hindi on Netflix, India is a Spanish original that’s filled with sensuality. The show follows three working-class individuals who get a chance to become members of a special school that provides education to the wealthiest students. Their inclusion in the school leads to a murder which makes for an exciting watch.