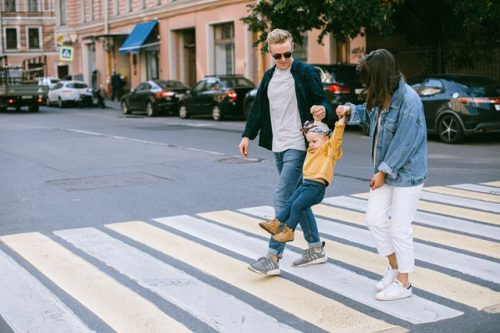 They say “if you want to be Happy, Be!” it is that easy. Well, happiness without a doubt comes within but your surrounding and place around you add a great flavor to it. So, we have brought you a list of happiest cities across the world you may like to travel to next time.


The list of cities is based on some factors like the absence of corruption, freedom, healthy life expectancy, GDP per capita, generosity, social support.

Happiest Cities In The World 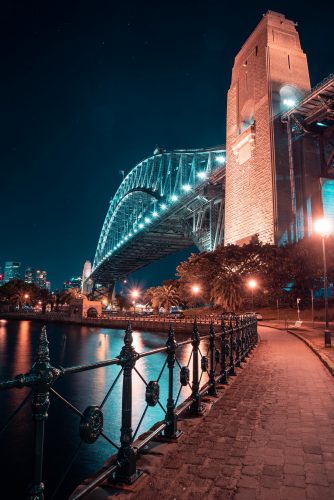 The City of Melbourne’s population is made up of various age groups of people and from many different cultures. Residents include young professionals, international students, and older couples looking to enjoy everything the city has to offer.

Each year Melbourne hosts over a million international visitors. It is a city that offers great hotels, excellent and diverse gastronomy, shows and entertainment for all ages and tastes, it has the highest number of restaurants and cafes per capita than any other city in the globe. Great weather, friendly and smiley faces everywhere, delicious food and more await you in Melbourne. The city welcomes everyone with open arms, the LGBT community is also more than welcome here.


In Helsinki, nature is not only wild, but it’s also free. Finnish law states that anyone living in or visiting Finland has the right to roam the countryside, forage mushrooms and berries, and enjoy the recreational use of natural areas, even on privately owned land.

ALSO READ: Rare Facts About Blue Lotus That Can Surprise You

Iceland is a country that you definitely need to visit. Specially Reykjavík, the northernmost capital city in the world. It may be one of Europe’s smallest and most remote capitals, but it is a cosmopolitan city that offers a wealth of cultural, gastronomical, and visual experiences and a throng of unforgettable activities

Auckland is New Zealand’s most populous city and is a multi-cultural hub of food, music, arts, and culture. Auckland has 265 days of sunshine per year, Aucklanders love sports such as rugby, cricket, hiking, kayaking, fishing, white-water rafting, football, basketball, and skiing. Excellent hotels, amazing restaurants, and gorgeous parks make this city the happiest place to live in New Zealand and therefore in the world.

It rains for 200 days in a year in Bergen, so the best city museum suggestions are welcome. Surrounded by seven mountains, Bergen is ideal for enjoying the beauties of nature. 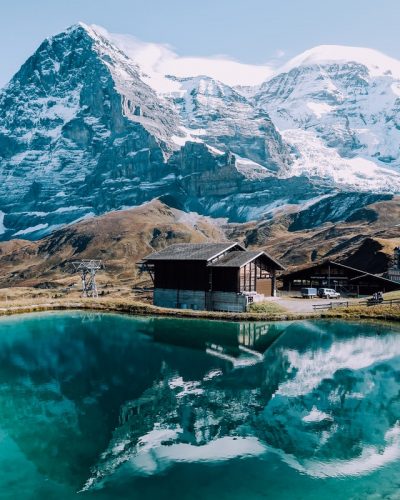 Switzerland is most known for its scenic beauty and one of the happiest cities across Europe, people who live in Switzerland choose because of the peace that it has. People are all about joy, enjoying their lives. The beautiful nature and pollution-free surroundings will get you in awe of it. Basel, the world’s happiest city, is one of Switzerland’s underrated tourist destinations. Basel the third-largest city in Switzerland after Zurich and Geneva is located at the congruence of the Swiss, French, and German borders.

Copenhagen is Denmark’s capital, part of Northern Europe’s Nordic countries and Scandinavian culture. The city offers many art and history museums, world-class shopping, trendy neighborhoods, and gourmet restaurants. For many, Denmark is the happiest place to live in the world.

Stockholm, Sweden’s biggest city, offers travelers and locals a wide range of enjoyable activities. One of the most charming capitals in Europe, Stockholm has everything from an island filled with museums and historic monuments to cool neighborhoods with cafés, flea markets, and funky shops to a great arts scene—even visible in many subway stations.

Amsterdam, the capital of the Netherlands, is one of the greatest small cities in the world. Known as the “Venice of the North” for its 165 canals and 1,281 bridges. Amsterdam’s well-preserved and appealing 17th-century architecture provides a quaint if incongruous backdrop for a city famous for its modern, progressive, charming, and cosmopolitan attitudes.

Vancouver is a seaport city located on the western side of Canada. This marvelous city truly is a melting pot, by far one of the most ethnically and linguistically diverse modern metropolia we have ever visited. It is, according to the statistics, the third most “livable place in the world”


Tell us your happiest city that we missed out on. Tag us @flickonclick on Twitter.

ALSO READ: Royal Palaces Around The World That You Need To Visit At least Once