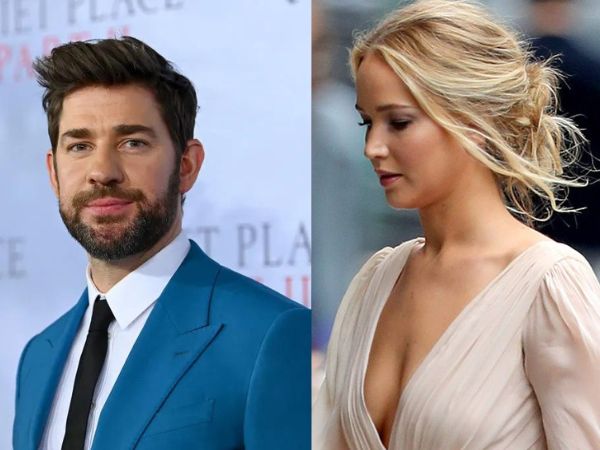 What do you think happens in a celebrity’s life on a daily basis? Interviews? Red Carpet occasions? The majority of their time is spent in recording studios and on film sets. But preserving the life of common people? You may argue that’s not their responsibility. You’d be astonished to learn that when the chance arose, performers stepped up to the plate. It doesn’t preclude them from being real-life heroes just because they portray heroic characters, and the celebrities became real-life heroes and saved people’s lives. Look at how 15 times celebrities became real-life heroes and saved people’s lives. 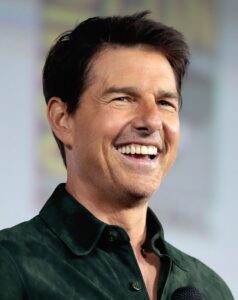 Tom Cruise dialled 911 in 1996 after seeing a hit-and-run accident. The actor not only stayed with the patient until emergency personnel came, but he also went to the hospital with her. Shortly after, Cruise discovered the woman lacked health insurance. He allegedly covered the woman’s medical expenses. He prevented four robbers from robbing a Deliveroo agent. After stopping his Uber, he reportedly entered the fray, dodging blows to liberate the captive. 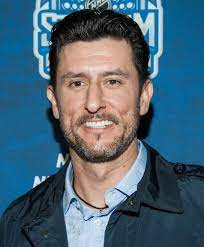 In 2005, the former Red Sox player heard individuals chatting while strolling around Boston Harbor. He discovered two people who had fallen into the water, one of them was hurt. The athlete dove into the frigid water to assist the two women in getting out. Both women made it out alive.

Also read: 5 Bollywood Celebrities like Salman Khan Who Got Slapped In Public 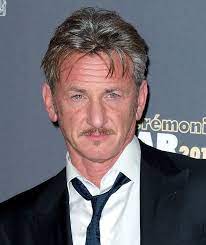 Sean Penn is known for appearing in disaster areas. In 2005, following Hurricane Katrina, he helped stranded persons in New Orleans by paddling his boat by hand because the motor had failed. He also went to Haiti to assist with relief operations following the 2010 earthquake. And while Russian armies invaded Ukraine, he was recently seen attending a press conference at the presidential office there. 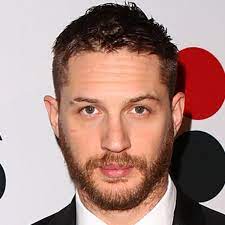 When two robbers stole a moped and slammed it into a car, he pursued them. He was able to capture one of them and hold him down until the police showed up.

Also read: 20 Super Weird Habits of Celebrities that will Make You Go WTF 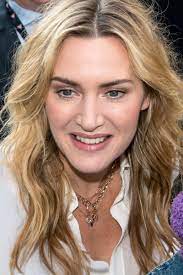 In 2011, the Titanic actress was hailed as a hero. Guests had to rush out of Richard Branson’s house after a fire broke out in the middle of the night. Winslet learned that Branson’s 90-year-old mother remained inside the house after she had left and checked on her children’s safety. The actress returned inside and saved the old grandmother. 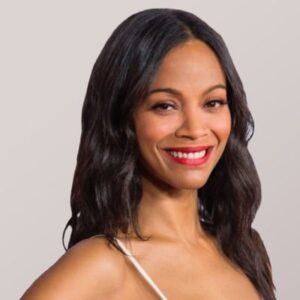 People claim that in 2012, Zoe Saldana assisted an elderly woman who was hurt in a car accident by getting her out of the vehicle and dialling 911. Until the paramedics showed up, the actress remained by the woman’s side. Zoe went back to the woman’s car and took her handbag and sweater. “Zoe was extremely kind and considerate to the woman.” He prevented a woman from drowning after she was carried out by a riptide. John dove into the body of water in Costa Rica and pulled her out.

Also read: 10 Wittiest replies by Bollywood celebrities that are Hilarious 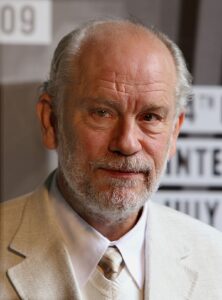 A few years ago, the actor helped a man who had stumbled and fallen in Toronto. Malkovich sprinted over and put pressure on the man’s exposed neck wound to stop him from bleeding out. Until the EMTs arrived, Malkovich remained by the man’s side. 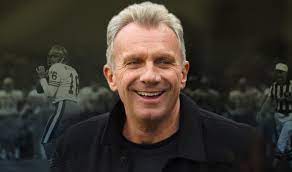 On September 26, 2020, a woman entered the house, snatched up Joe Montana’s granddaughter, who was napping there in Malibu, California and refused to give it back, according to NPR.

Jennifer, Montana’s wife, was able to free the infant from the intruder’s grip. When Montana got in touch with neighbourhood patrolling police, they apprehended the woman and charged her with kidnapping and burglary. Actor Sonu Sood has evolved into a real-life hero since the coronavirus outbreak in India first started. He has taken the lead in helping those in need. The actor has started a channel on the smartphone app Telegram named “India Fights With Covid” and is responding to SOS requests. The actor is able to connect the needy with hospitals, medications, and oxygen, thanks to this channel. In Yellowstone National Park, he found and saved a 13-year-old Boy Scout who had become separated from his troop. He has also rescued two hikers who had experienced altitude sickness at the summit of Table Mountain in Wyoming. He is also a search-and-rescue pilot who is now on the job.

Also read: 10 tough Bollywood rivalries that the film industry has ever witnessed 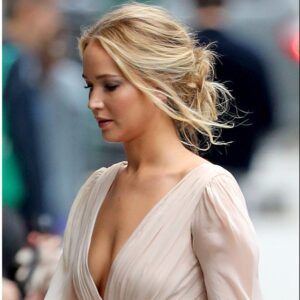 Another celebrity who turned into a real-life hero is Jennifer Lawrence, also known by her stage name JLaw. Lawrence observed a woman on the ground in her Santa Monica, California condo in 2012 while she was there. According to reports, Lawrence hurried over to assist and waited until emergency help arrived. Danny Trejo saw a collision that turned one of the automobiles on its side while he was travelling in Sylmar, California, in August 2019, according to CNN. He stopped to assist and was able to remove a baby who was still restrained in a car seat safely. Urfi Javed is an Indian Tv Actress, Model, and Starlet who was born on 15th October 1997 in...
Entertainment

Raveena Tandon is Bollywood's sexiest and most gorgeous actress, producer, television presenter, and fashion model from India. She has...