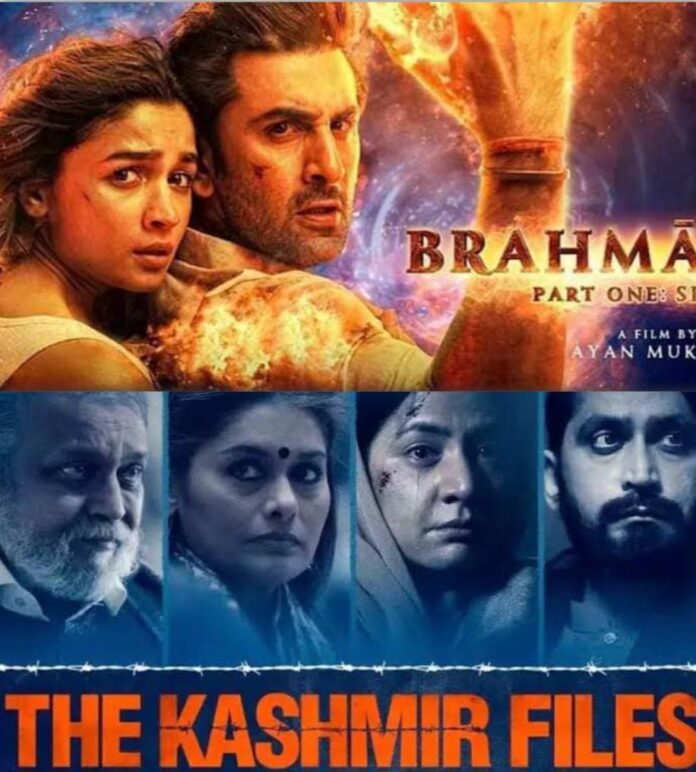 Part One of Brahmastra- Shiva is finally back on fire. After four consecutive days with significant dips in domestic box office earnings, the picture has perked up once more in its second week. On its second Saturday, September 17, the picture saw a massive 50% increase in earnings across India, raising hopes of a robust lifetime run. It also surpassed The Kashmir Files in terms of worldwide earnings to become the highest-earning Bollywood movie of the year. 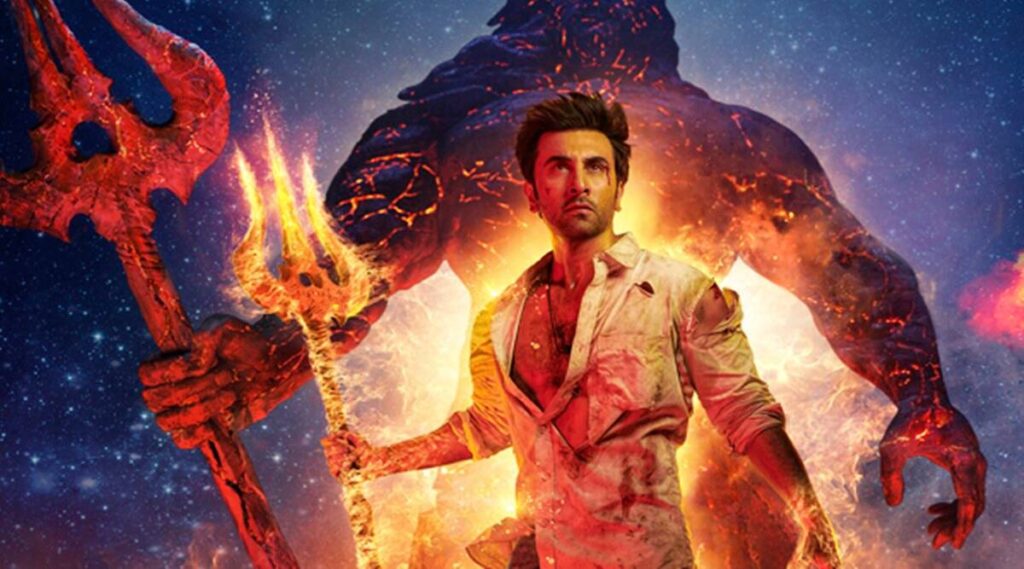 According to reports, the Ayan Mukerji picture, starring Ranbir Kapoor and Alia Bhatt in major roles, made between 15.5 and 16 crore net figures in all languages throughout India on Saturday. In comparison, the picture grossed 10.5 crores on Friday and slightly more than 9 crores on Thursday, its smallest single-day total to date.

This brings its total net domestic collection to slightly near 200 crores. Its total international revenue is also approaching the 350-crore benchmark. This implies it has surpassed The Kashmir Files’ cumulative profits of 340 crores to become the year’s highest-grossing Indian film.

Sunday collections may be comparable to Saturday figures. As a result, Brahmastra will end its 10-day run with a combined total of Rs 215 crore. If it manages to draw audiences, the Ayan Mukerji-directed film will exceed the lifetime earnings of The Kashmir Files and become the highest-grossing Bollywood movie of all time. The film’s producers claimed on Friday that it has already earned more than Rs 300 crore globally. 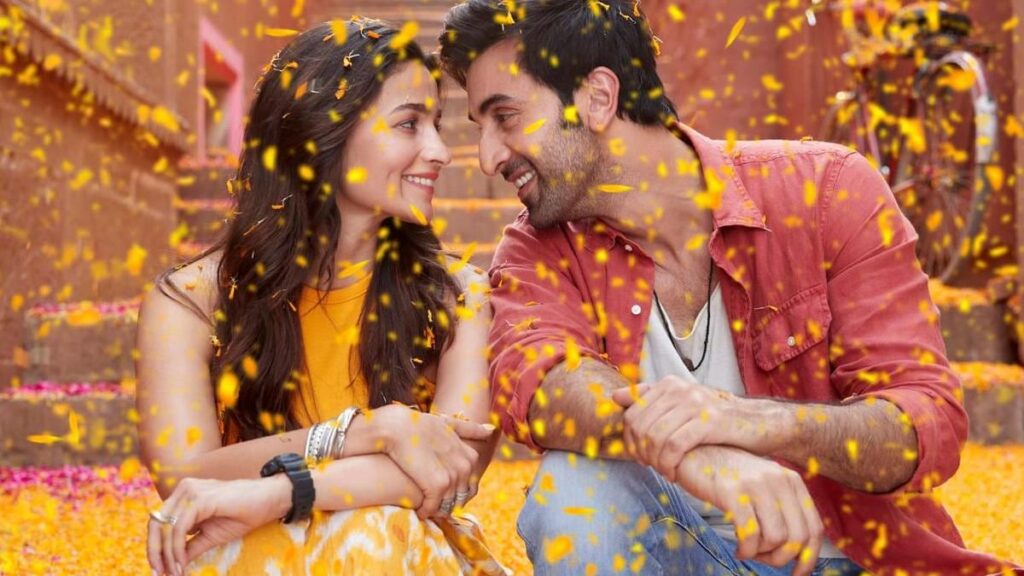 The lack of significant releases this weekend has aided the film, and this trend is likely to continue next week. In fact, until Vikram Vedha and Ponniyin Selvan: I will air on September 30, Brahmastra will have practically no competitors in the Indian blockbuster. If all goes smoothly, the film should enter the Rs 300 crores domestically.

Given the film’s massive 410-crore budget, the figure may not be sufficient to declare it a sure-fire blockbuster because of the shoestring budget (Rs 15 crore) of the blockbuster The Kashmir files. A variety of things must be considered. But one thing is certain: the picture has succeeded in re-engaging audiences, something that several huge Bollywood blockbusters struggled to do earlier this year.

Previous article
33 Hot and Bold Photos of Nora Fatehi That Will Bamboozle You!
Next article
10 Best Bollywood Songs That You Must Listen To With Your Partner
Flickonclick Team

Bollywood has high hopes for the year 2022. Many individuals still yearn for the authentic movie-going experience that...
News

Thank God box office collection day is estimated to be around Rs 10- 12 Crores due to the...