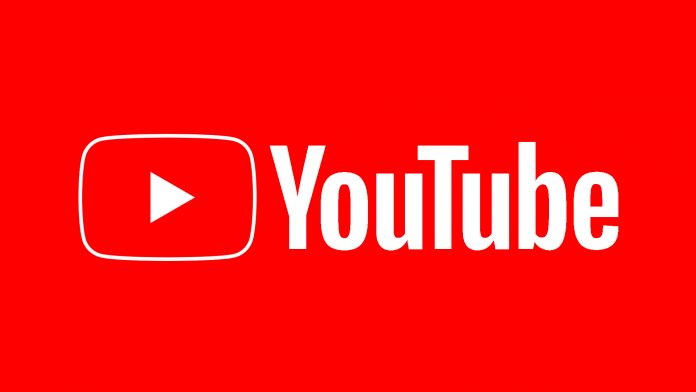 Youtube is one of the world’s most popular video streaming services as of now. The scale of popularity can be measured by individuals switching to a full-time career of being a ‘YouTuber’.

Now, while it may be the best of them all, but still after one point, it seems a little repetitive or redundant with content. So, if you’re that someone who’s bogged by YouTube’s algorithm, recommendation, content, or anything else then this is the right type of post for you.

Here, we have 5 of the world’s best and renowned video streaming platforms that can be your YouTube alternative. 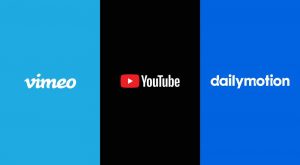 If you’re bored with the content on YouTube, you can add Dailymotion to your list of video streaming sites and you won’t ever regret the decision.

Vimeo comes after Dailymotion and even though it hosts some of the greatest 360-degree videos, it’s on the third pedestal.


The main goal of the streaming service is to produce high-quality videos and they were the first ones to announce HD streaming. Now, that’s what you expect from a content delivery website.

Twitch is a name popular in the streamer/gamer world. If you haven’t heard it before, maybe you’re living around people belonging to the stone age. No! We’re just kidding with that but seriously, Twitch is vastly popular.

Some of the most famous personalities on Twitch include Ninja, Shroud, Shasha Grey (Playing video games only and chatting with fans though).

Who doesn’t know 9GAG by now, don’t you? Well! if you don’t then it’s one of the most popular websites for finding funny and socially relatable content.

What started in 2008 has more than 55+ Million subscribers on Instagram and a wonderful website where you can play with content. 9 GAG TV is an addition to the whole platform and it’s a great alternative for YouTube.

TED Talks are known by everyone and if you haven’t received or given any one of your friends a ‘TED Talk’ then you’re missing out on so much.


Now, the TED Talks are majorly for people looking out for some inspiration. Starting from Sharukh Khan to Simon Sinek, everyone has recorded a TED Talk, where they tell their life story and inspire a bunch of others.

A great tap into the world of information and motivation if you’re looking for some YouTube alternative.