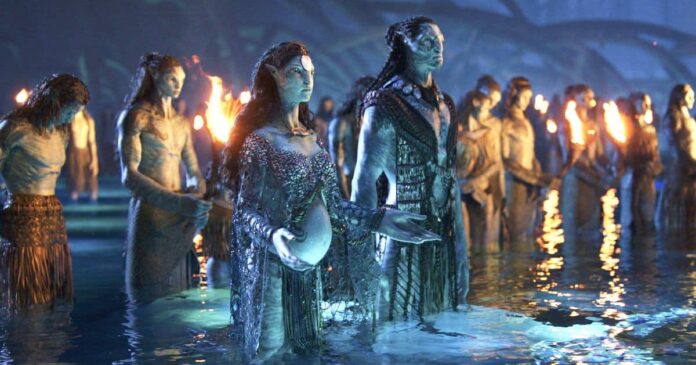 Avatar 2 Box office prediction will let you know the estimated amount the upcoming American sci-fi fiction movie is expected to earn. Recently Avatar 1 was re-released and became the highest grosser of all time at the box office. It has crossed over US $2.9 Billion at the box office. Now, how much Avatar 2 will earn at the box office is one question everyone is searching for.

If you enjoyed this article about Avatar 2 box office prediction, do let us know via social media handles.

Avatar 2, titled Avatar: The Way of Water, is a sequel to the Avatar film, which was released...