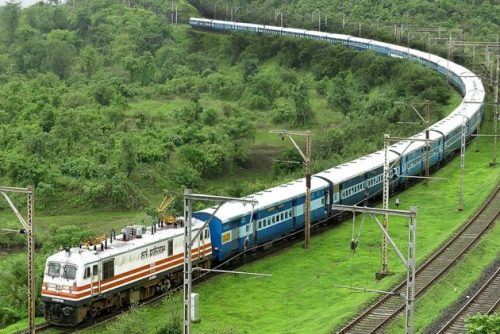 Piyush Goyal, Railway Minister, applauded this huge achievement and has tweeted about the same. He wrote, “The record 2.8 km long freight train was successfully operated by the Railways. He further remarked about the success of the experiment of connecting 4 rakes to run on the long train named SheshNaag. This allows the mobility of more goods from one place to another at a time.” 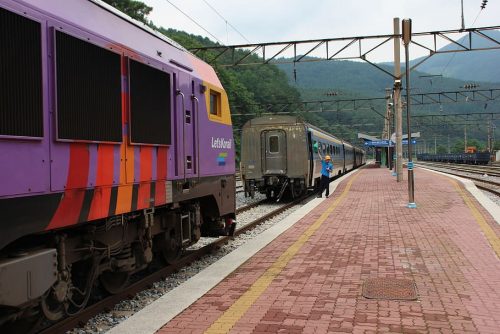 Before this, the Southern East Central Railway Zone has also operated “Super Anaconda”. This has joined 3 rakes of freight train altogether. The train covered the route between Lajkura and Raurkela in Odisha. In this route, there were a total of 177 wagons consisting of 3 joined freight trains.

“Taking a big leap in reducing the transit time of freight trains, Bilaspur division of SECR broke yet another frontier by joining and running three loaded trains (more than 15,000 tonnes) in ‘Anaconda’ formation through Bilaspur and Chakradharpur divisions,” Ministry of Railways tweeted.

Indian Railway Ministry, Piyush Goyal affirmed the success of the trial of the experiment conducted with the racks combined altogether. Railways are gearing up for the development of cargo trains in its network because the majority of the operations are suspended in lieu of the spread of coronavirus pandemic.

'SheshNaag' is the longest train ever to run on Indian Railways. pic.twitter.com/t3fKKVJSkJ

Previous article
JioMeet 2020 Review: Can It Be a Zoom Alternative or Not
Next article
CBSE Revised Syllabus For Class 9 To 12, Retaining the Core Concepts
Flickonclick

The IRCTC has set new protocols and decided to run some special trains and the ticket booking has...
Entertainment

There is always something interesting about trains and journeys. No? Have you ever wondered why there is an...
News

Indian railways are in the mood to add 100 new trains into the already function 200 'Special trains'....
Offers

Offers On IRCTC Train Tickets Of Up To 20% Off, Checkout Here.

Who doesn’t like train rides? And train rides are best to refresh yourself after a long and tiring...
News

Indian Railways will begin running 200 passenger trains starting from 1st June 2020, bookings for which will be...