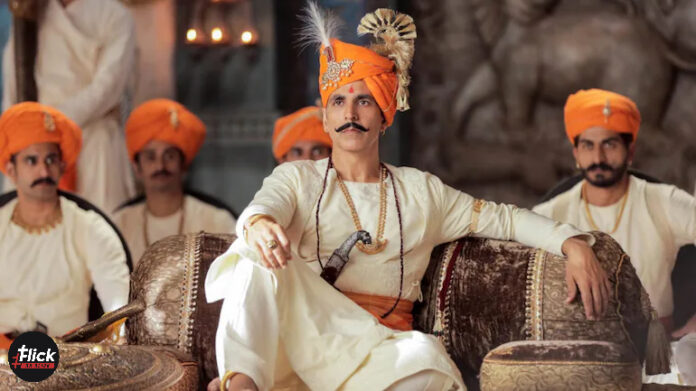 Samrat Prithviraj Review Punchline: Akshay Kumar and Manushi Chillar’s chemistry is at the heart of this story of bravery lost with time. The film is beautifully shot, and the action sequences are a delight to watch. 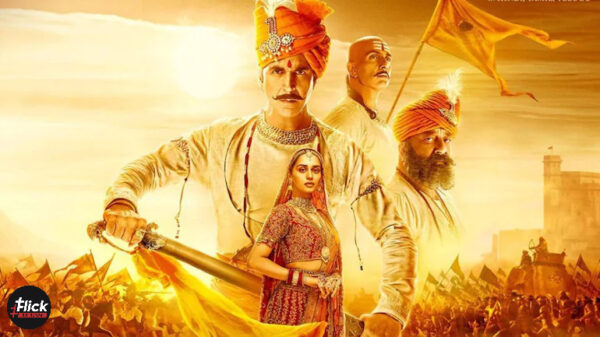 Samrat Prithviraj Outline: Chandraprakash Dwivedi’s epic historical period action-drama is based on Prithviraj Raso and follows the story of the last ruler of the Chauhan dynasty Prithviraj who went against the Muhammed of Ghori. The movie highlights his bravery and courage while also giving an insight to viewers about his personal and love life.

Samrat Prithviraj Detailed Review: Fans on Twitter are hailing the valour and grandeur of the film and terming it as a visual spectacle, and we would like to inform you that they are not wrong because Samrat Prithviraj is an excellent film. The movie is shot wonderfully, and the cinematography shines during the action sequences. The costumes, colours and the manner portrayed by the actors in the film will take you back to the past.

Akshay Kumar has delivered one of his best performances to date in the character of Prithviraj Chauhan. His aura in the film justifies the legendary character he portrays. His top-notch acting skills are at their best in this historical action drama. Manushi Chillar, the Miss World 2017, has done a fantabulous job in her debut film. She portrays Sanyogita, one of the three wives of Samrat Prithviraj. The chemistry between the leading pair is something to admire and praise. 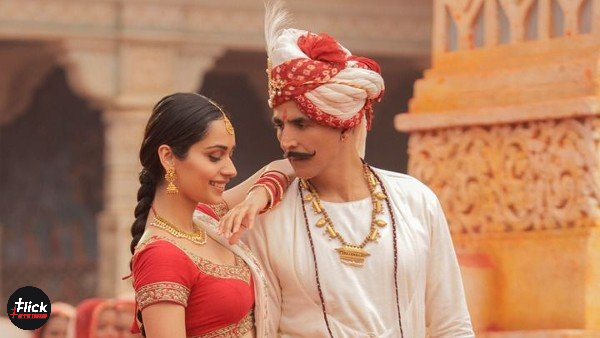 You will find yourself asking why there are so few scenes of Akshay and Manushi romanticizing because the camaraderie between the characters is just flawless. Sanjay Dutt as Kaka Kanha delivers a mind-blowing performance as a proud Rajput warrior who does not shy away from the battle. On the other hand, Sonu Sood is surprisingly refreshing as the court poet of Samrat Prithviraj, who wrote Prithviraj Raso, on which the movie is based.

Manav Vij is extremely good in his portrayal of the ruthless Muhammad Ghori, who brought the downfall of the Chauhan dynasty. Ashutosh Rana portrays King Jayachandra, who becomes a rival of Samrat Prithviraj and an aid of Ghori after his daughter elopes with Prithviraj. Rana is also exemplary in his role.

All in all, it’s worth spending money on Samrat Prithviraj.

Previous articleVikram Review: Kamal Haasan’s Espionage Thriller is a Classic
Next articleEverything you need to know about the King of Sufi “Satinder Sartaaj” and his best songs of all time
Virat Verma