About KGF Chapter 2 Everything You Need To Know 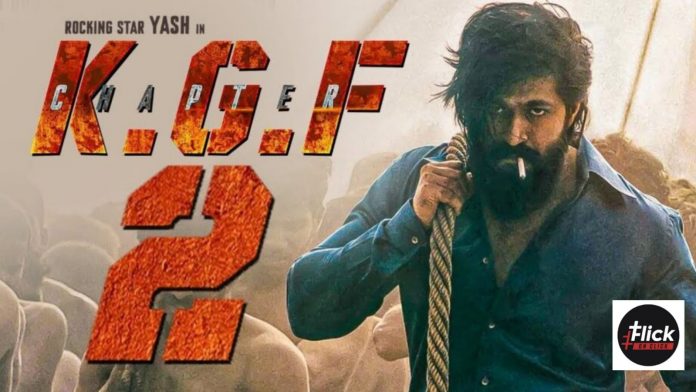 KGF chapter two is the sequel of the megahit Blockbuster Kannada film KGF chapter one. You can expect the release to take place by the end of this year. 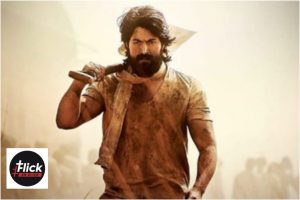 The film revolves around Rocky (Yash), the protagonist, an orphan who grew up and has become a gangster in Mumbai. The film takes its audience to the Kolar Gold Fields in Karnataka.

Fans are ecstatic to know every little detail about the KGF Chapter 2 movie. The upcoming film is creating a buzz all over the internet.

Director Prashant Neel took to Twitter to announce that his film KGD: Chapter 2 will be announced soon. The film stars Kannada star Prashant Neel and Sanjay Dutt in lead roles.

KGF Chapter 1 released the teaser of its sequel KGF Chapter 2 on Thursday. KGF: Chapter 2 is one of the most anticipated releases of the year.

The action film is written and directed by Prashanth Neel and produced by Vijay Kiragandur.

2. You Will See Bollywood Actors

Sanjay Dutt playing the role of Adheera will be the mean nemesis of Rocky (Yash) in the upcoming movie.

Ravina Tandon fans are excited for this film as we will also be seeing her in this. She is seen in a glimpse of the teaser wearing a beautiful scarlet saree. She plays the role of political leader Ramika Sen.

KGF Chapter 2 is the most expensive Kannada film with a budget of – ₹100 crores. The film will be dubbed and released in Telugu, Tamil, Malayalam, and Hindi languages.

The sequel shooting started in August 2019, in the Cyanide Hills in Kolar Gold Fields (KGF).


The movie was said to release on October 23rd, 2020, but due to the coronavirus pandemic, the film will release this year.

The sequel’s plot spans over thirty years and showcases the changing dynamics of the power-hungry politicians and gangsters who want to control the gold business.

Fans and supporters cannot keep their calm as they await the release. This excitement has led the movie to trend on social media platforms.

Previous article
BellBottom Review- Akshay Kumar Delivers the Best Thriller Movie of this Year
Next article
Check Out This Unique Date Venue for your Special Day: In Maple Pods
Flickonclick

Jio introduced cheapest prepaid plan in India ever at Rs 1 with 30 days validity. This plan is...
News

Motorola has released new earbuds that can take over the market pretty soon. Yes! We are talking about...
Entertainment

Movies are one of the most trusted methods to distress and have some good time in the form...
World News

EPA i.e. Environmental Protection Agency gave a nod and has approved the Lysol Disinfectant Spray to prevent the...
Technology

While hacking a portable device mobile phone has been an annoyance for years, Apple Inc.'s iPhone 13 has...
News

A driving license is one of the most required documents one can have if one wants to own...
Entertainment