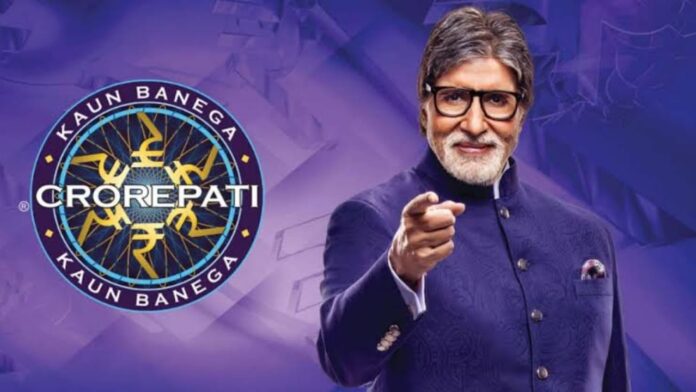 The iconic tv reality program Kaun Banega Crorepati is now one of India’s most viewed and liked shows. The 14th version of the popular television show KBC was aired on Sony television in 2022. The show is presented by Bollywood superstar Amitabh Bachchan and has many well-known celebs, personalities, and strong men competing in the quiz show to win large sums of money. 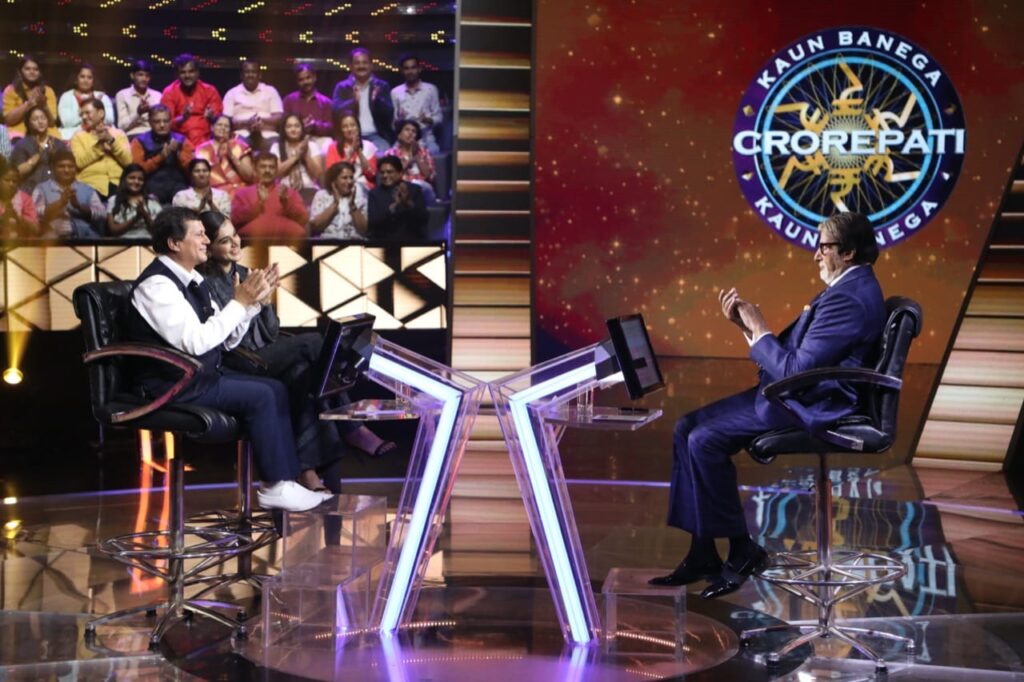 However, there are a few things about the KBC program that you may be unaware of, therefore without further ado, let us take a closer look at some of the extremely intriguing and fewer known facts about the popular television program Kaun Banega Crorepati.

Many participants and watchers of the show appear to think that the questions provided to the participants are previously decided; nevertheless, this is not the case because all of the queries are given to Computer Ji in real-time, via the technical crew who stands by near Amitabh Bachchan’s computer monitor. The difficulty level is also modified.

Who constructs each question in the sport has always been a secret. The questions, on the other hand, are presented to the system on a real-time basis. The secret truth is that the degree of difficulty of the queries changes depending on the contestant’s behavior at each level, and a man sitting nearby is behind all of them. 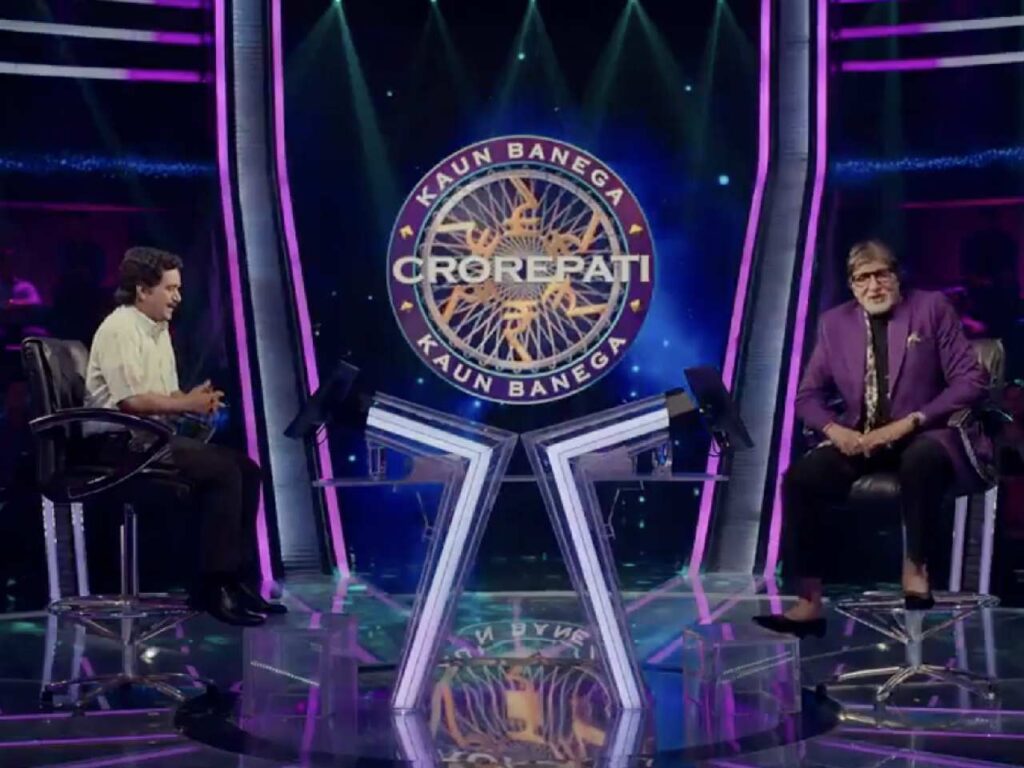 Every participant is required to follow the team’s guidelines. And, as said, no contender, whether they have won, failed, or quit, is allowed to depart the stages before the shooting is over. Regardless of their game, they are all compelled to stay in a neighboring cabin until the shooting is over.

If you intend to visit the KBC sets as a volunteer and carry a well wrote down the signature of Amitabh Bachchan, realize that it will all be for naught. According to accounts, even if you get his signature, the crew will not let you take it home simply.

Big B makes certain arrangements so that he understands the history of each of the characteristics. So he prepares even before a candidate enters the hot seat, and the actor ensures that he has all of the data about the contestant before the start of the question.

Many spectators and fans of the KBC program think that the presenter and Bollywood superstar can supervise the correct answer; nevertheless, Big B is not able to see the correct response to the question until the contestant’s response is locked and confirmed.

Reportedly, the Bollywood superstar did not conduct the three seasons of the TV series since his health was not in good shape at the time, and as his successor, Bollywood King Shah Rukh Khan was granted the chance to present the third season, but the season was ended prematurely.

Avrodh Season 2 Review Punchline: The predictable story has been moulded into a gripping narrative that keeps you...
Offers

Sony LIV is an OTT streaming platform that provides a wide range of material such as films, web...
Entertainment

The armed services crime drama “Avrodh 2: The Siege Within” will be released on SonyLIV.  It is a...