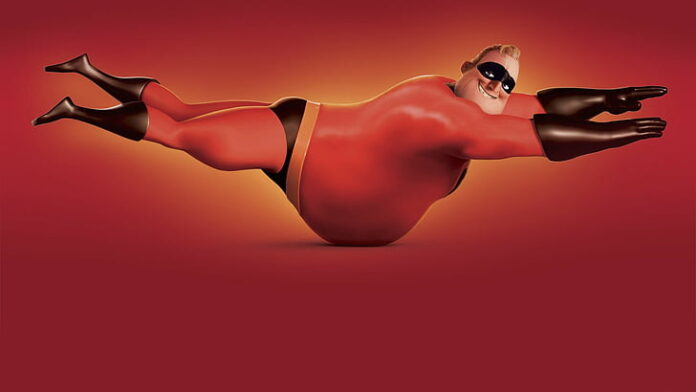 Are you sick and tired of watching real human films? Do you want to escape reality and enter the world of fantasy and adventures? If you do, then you are at the right place cause we have made a list of the best animated movies on Disney+ Hotstar to watch in 2022. These animated films will take you to a new world where you won’t have to worry about everyday things. So, get ready to go on an adventure with us.

Here Are The 8 Best Animated Movies on Disney+ Hotstar in 2022:

Cars trilogy is one of the best animated movies that you can stream on Disney+ Hotstar in 2022. The movie follows a car named Lightning McQueen throughout his life as he becomes the world’s greatest racer and then sees a downfall that makes him return to the world of racing in order to prove he is still the best. All three parts have different enjoyable stories that you would love to watch.

A fun animated adventure film Moana follows the titular character as she searches for the heart of goddess Te Fitti with Maui to find a cure or stop the deaths of the plants and fish on her island. The movie continues to surprise us with its rollercoaster events that will always keep you in the game.

Disney” film Frozen is highly rated by critics and viewers who have already seen this animated film. It follows Anna as she sets out on a journey to find her sister Elsa who has the power to convert any object or person into ice. On her journey, she is accompanied by an iceman and his reindeer Sven. It’s easily one of the best heartwarming animated movies on Disney+ Hotstar.

A brilliant animated film that may give you life lessons with its poignant storyline. The film follows a rat who aspires to become a quality French chef who can feed people with his marvellous dishes. However, he fails to realise that people hate rodents anywhere near their food, and that makes it almost impossible for him to become a French chef.

We have all loved the adventures of the Indian god Hanuman as he is one of the most likeable and relatable gods with great powers. This animated film depicts his youth in which he sets out to prove his bravery through a series of adventures in the Jungle. The film showcases how a child turns into the Lord Hanuman.

Mr Incredible, a superhero, is forced to adopt a civilian identity and work as a white collar. He is always itching to get back into the action. Mr Incredible finally gets his opportunity to be involved in the action when evil Syndrome devises a sinister plan. It’s one of the best animated movies to watch on Disney+ Hotstar in 2022.

The epic classical animated film that made us all interested in animated movies, Aladdin is now streaming on Disney+ Hotstar. The film follows a thief who falls in love with a princess but cannot marry her due to the difference in their ranks. However, with the help of Jeanie, he ultimately gets what he deserves.

We have all heard about the Cars trilogy, but most of us have overlooked the Planes animated film, which is equally enthralling and exciting. The movie follows a crop-duster plane who dreams of becoming a great air racer. He starts to learn flying manoeuvers to qualify for the Wings Across the Globe race and start his journey in the world of air racing. It’s a must-watch film on this list of best animated movies on Disney+ Hotstar.

There are more alternatives available for movies nowadays than at any other time in history. It's an exciting...
Offers