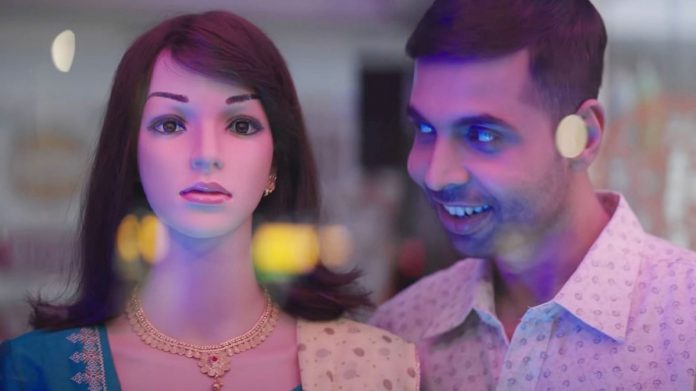 On September 16th, 2021, Akshay Kumar’s much-anticipated film BellBottom will be released digitally on Disney+ Hotstar. Here’s a list of new series and movies premiering this week. We’ve compiled a list of fresh and interesting movies and shows that will keep you hooked on Netflix, ZEE5, Amazon Prime Video, and more on Friday, September 17th. Check out the list by scrolling down. 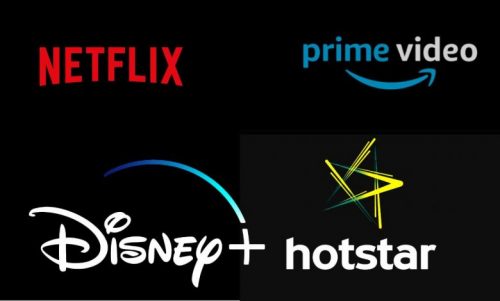 This Friday, September 17th, there are 6 new movies and shows that you should not miss on ZEE5, Netflix, and other platforms.

Annabelle Sethupathi, starring Vijay Sethupathi, Taapsee Pannu, Jagapathi Babu, Rajendra Prasad, Yogi Babu, and Radhika Sarathkumar, is a must-see. Raja Rathod is a horror fantasy film about a man who falls in love with Annabelle Sethupathi and builds a castle for her in the 1940s. In the year 2021, Rudra, a small-time robber, enters a palace filled with ghosts. She has an eerie resemblance to Annabelle as well. The rest of the story is a comedy of errors in which all of the spirits in the house strive to make friends with Rudra. Other languages in which the film will be released include Hindi, Telugu, Kannada, and Malayalam. Deepak Sundarrajan is the writer and director of the film.

This film adaption of the West End hit Everybody’s Talking About Jamie brings the coming-of-age musical to the small screen. Jamie is a misfit teenage lad who dreams of becoming a drag queen, and newcomer Matt Harwood plays him. Can he overcome discrimination and bullies with the help of his mother and friends to achieve his goals? Richard E. Grant and Sharon Horgan also star in the film.

Do you enjoy content that throws your mind for a loop? This week on ZEE5, Parambrata Chatterjee and Riddhi Sen star in a Bengali-language psychological drama thriller. Arko visits his maternal uncle’s home for the first time to meet his extended family. He meets his other uncle, Sujan, who is always imprisoned in a room due to a suspected mental disorder. As Arko spends more time there, he begins to suspect that something is wrong and that the family is concealing something.

The summer vacation is ended, and Moordale Secondary School is starting a new year. Otis is having casual sex, Eric and Adam are engaged, and Jean is expecting a child. Meanwhile, Hope, the new headmaster, tries to come up with an anti-progressive strategy to get sex off the students’ minds. Prepare for Madam Groff’s commitment, alien phenomena, vulva cupcakes, and much more.

A romantic comedy movie is always entertaining to watch. Raunak and Jaggi, a farmer, fall in love. However, the road to love is not easy. To save their love, the two must get their parents to get along with each other. This wild, desi love Punjabi film, starring Ammy Virk and Sonam Bajwa, promises to be a terrific viewing.

This Friday, September 17th, 6 new movies and shows will be released on ZEE5, Netflix, and other platforms that you should not miss.

Raksha Bandhan is a heartwarming film that depicts the lovely bond between a brother and his four sisters....