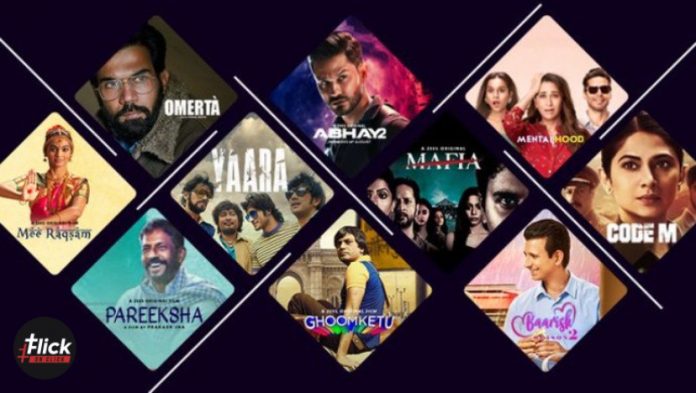 Zee5 has been on the top of the charts lately. It’s currently one of the best OTT platforms in India. 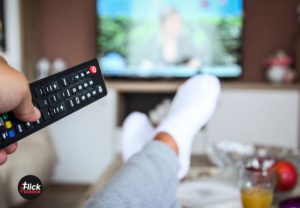 On this platform, you will find something for every language and genre. It provides its viewers with quality shows and movies. Zee5 series is a perfect mix for everything fit for a diverse audience.


So, if you’re in the mood to binge-watch something perfect for you, what better place to hop onto!

Top 10 Series To Watch On Zee5

Here is a list for you of all the shows that have been doing well on this OTT platform, definitely a must watch on Zee5:

A story that follows two best friends and their journey of weird ups and downs in their relationship. A single kiss between the two changes everything for them and leads to a series of complications between the duo.

This romantic drama starts with a love triangle and is followed by an emotional roller coaster. A family-based show that shows what one affair leads to. A family drama is seen too with some heart-touching, happy, shocking, and sad moments.

A journey through motherhood that takes you through the complications mothers goes through with their altering life after motherhood. Different mothers with different outlooks are something we see in this 1 season series.

This show is based on the famous historic Dandi March. The crux of this show is the revolutionary act depicted excitingly. This series is streaming in 7 different languages.

A gangster of the 1990s is chased by a special task force in this series. Based in Uttar Pradesh, we see a hunt between these two.

This web series is based on an actual incident that took place in Noida. A mystery that follows mass murder along with cannibalism is the synopsis of this series when we see Abhay, the lead solving this while tackling and balancing his own life.

The story follows a sleep-deprived character who has to cope up with his taxing busy daily life. This series is available in Bengali, Tamil, Telugu, Malayalam, Marathi, and Hindi.

We see the story of a wrongly accused individual who was arrested and framed. Once he is out of jail and has finished his sentencing, he is set to take his revenge.

A college reunion between 6 friends leads to a series of mysterious events. They take a trip to the forest of Madhupur, where the mystery unfolds.

This show takes us through the lives of the police and how they come out of threatening situations of getting rid of dangerous people. All these incidents are compiled in 10 episodes only.

This list has something for every mood. Hope you found the series for you!

TVF has announced a collaboration with the OTT platform Zee5 and there is some exciting news in the...
Entertainment

Who could have ever thought about Will Smith, who is one of the fittest people on this planet...