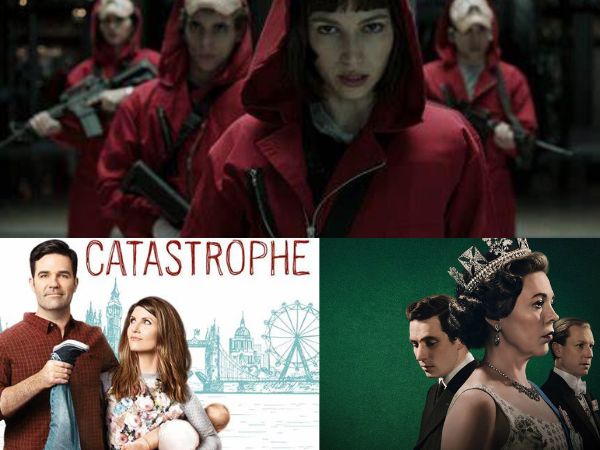 We’ve all watched the best web series on OTT and television programs that transport us to different worlds or explore teen issues. We have seen shows worthy of our daily binge-watching session, both fantasy and reality. In addition to all of this, there are a variety of shows that focus on families and the relationships within them. We are all aware of how exciting and enjoyable life is with our families, especially now that everyone is at home. Numerous such programs discuss family values, their problems, and how they ultimately keep together regardless of the circumstances.


The top Indian online series are available with just one click and include some of the best programmings to watch on the weekend. This list aids you in selecting the Best web series on OTT, including award-winning dramas and classics.

10 Best web series on OTT to watch with your family 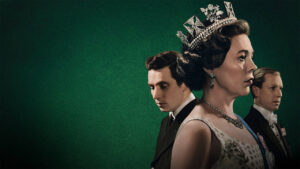 The sense of ambition that is displayed in this regal drama is fantastic—attempting to convey the majestic vibes fully. Due to the way it was filmed and the plot, this show, which is accessible on Netflix, is highly well-liked. Before you find something else, add this to your watchlist. 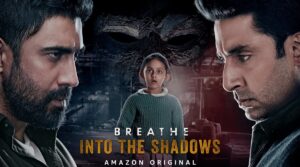 After a series of allegedly unrelated organ donor deaths, Crime Branch officer Kabir pieces together a tale that points him in the direction of Danny, a likeable father of a boy in need of an organ donor, Kabir must investigate the root of the problem.

3. Orange is the new black 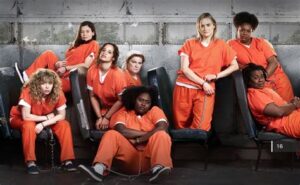 “Orange Is the New Black” was unexpectedly renewed by Netflix for three additional seasons in 2016. It is the OTT platform’s longest-running Netflix series. While not perfect, this prison drama has a compelling plot and becomes more engaging as it goes along. Netflix has this show, which can be binge-watched for seasons. 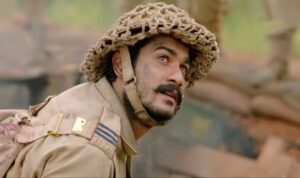 In Indian history, Subhas Chandra Bose has frequently been associated with mystery. The chief journeyed all the way to Japan, where he reactivated the Indian National Army, which had been disbanded. He intended for the army to take up arms against the Japanese and support India’s freedom cause. This series is on Amazon Prime. 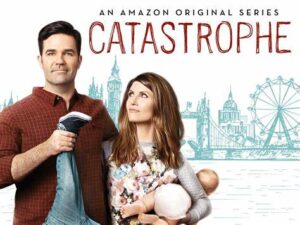 The advantage we take while examining the largest platform has led to one of the biggest success stories in the OTT business. It is one of the best web series on OTT. Despite being a British co-production, Sharon Horgan and Rob Delaney’s series offers so much to endure. A timeless addition to your watch. 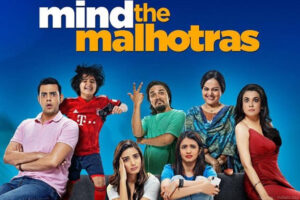 After learning that their couple of friends is divorcing, the Malhotras make the decision to look for a solution to help their mid-life marital problems so that they do not end up like their friends. 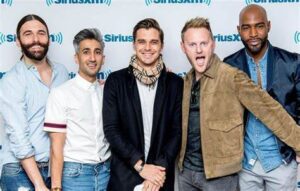 There has never been a greater need for optimism and understanding, and in response, Netflix published “Queer Eye.” Five men will instruct you on how to take care of yourself through lessons in the fundamental life skills that lead to general self-improvement in this show. It is a timeless program for you to enjoy. 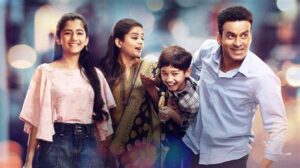 The action mystery film The Family Man, starring Manoj Bajpayee and Priyamani, has a lot going on. It centres on Srikant Tiwari, a centre-class man who moonlights as an intelligence officer. Despite the gravity of his position, Srikant is a laid-back, humorous man who everyone can’t help but admire. His relationship with his family is likely to be quite real, just like ours. 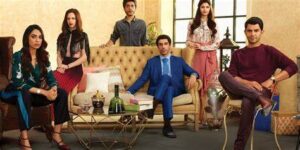 Wedding planners Tara and Karan, who are headquartered in Delhi, are aware that modern personal goals clash with traditional values in India’s changing society. With each wedding, they make a difference in the lives of a different bride and husband. 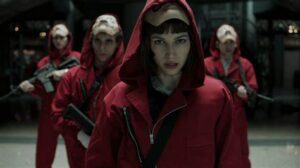 The largest bank heist in recorded history is being planned by a criminal mastermind who goes by “The Professor” in order to print billions of euros at the Royal Spanish Mint. Find eight persons with the right talents to assist him in carrying out the ambitious plan. Furthermore, they have nothing to lose.

Netflix is one of the biggest OTT platforms in the world. They can certainly be called the industry...
Entertainment

Looking for the most popular Bollywood movies to watch on Netflix, Amazon Prime Video, and Disney+ Hotstar? You’ve...
Offers

MX Player has gained recognition among the OTT platforms in India with shows like Aashram, Bhaukaal, Raktanchal and...