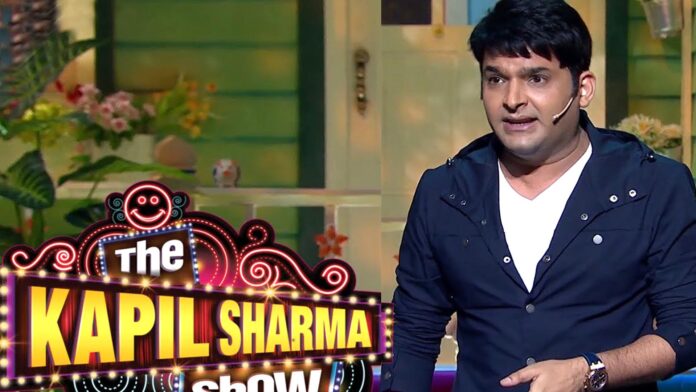 The Kapil Sharma Show has slowly but surely become one of the most loved television shows in India with its on-point humour and uniquely interesting characters portrayed by various actors. The latest edition of the show just recently started airing, and the viewers are not pleased with the direction the show is heading towards. 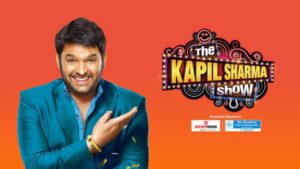 Krushna Abhishek, who has become a core component of the show, has decided to quit and, unfortunately, is not back with his loved character of Sapna. Fans are demanding that the comedian Kapil Sharma bring him back to the show as he was the only good thing about the show, which has started to become lacklustre since the departure of Sunil Grover.


Who can forget the ugly spat between Kapil Sharma and Sunil Grover, which lead to the latter leaving the Kapil Sharma Show for good? Sunil’s characters Gutthi and Dr Mashoor Gulati were one of the best things about the show, and fans have since then started to take a bit less interest in the show hosted by Kapil Sharma. Now, with Krushna Abhishek’s departure, the netizens are feeling that the show has lost whatever little charm it has left.

Fans are using various social media platforms to highlight their disappointment with the ongoing season. Some are calling it the most boring season ever, while some are saying that The Kapil Sharma Show has become a platform for only the big production houses to promote their movies. Unfortunately, we have to agree with the opinions of the netizens.

Here are some of the Twitter Reactions to the Downfall of The Kapil Sharma Show:

The Kapil Sharma Show is not the same without @Krushna_KAS. He had arguably become even more integral to the format than even @WhoSunilGrover. Hope they can figure it out & he comes back as it’s really dire without him😏#TheKapilSharmaShow @SonyTV @KapilSharmaK9 @BeingSalmanKhan

Saw the first episode of Kapil Sharma show….It is so boring and no laughter at all…Poor cast & content. Not worth the time. Where is Krishna or Sunil grover?? Bekaar show!!! #KapilSharmaShow

Without Krishna…. the show is not going down well. The actor who as singer and mimcs of Nasarudin Shah is most bogus. Sasu ma and Sasra…is just ordinary. In this many years it is first time Kapil Sharma show is going wrong way.

Just finished watching the 1st show of the The Kapil Sharma Show latest season … needless to say that i missed @Krushna_KAS and lot of people wud also have missed …. Secondly all the others tried their best but it was all pushed comedy …. Winning combinations