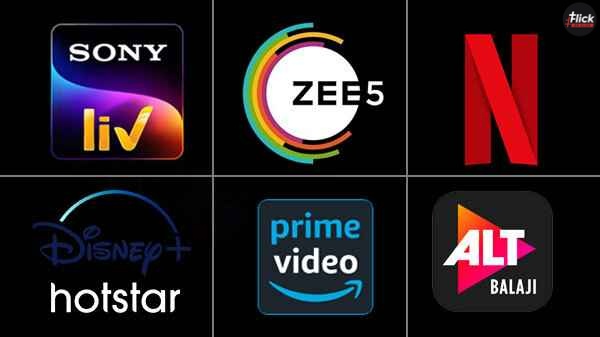 If you are excited about watching web series on OTT (Over the top) networks in India, the first question is, on which OTT platform and how? Because of the proliferation of 4G and the imminent arrival of 5G in India, web series engagement will continue to grow. There are numerous OTT platforms where web series can be viewed. Few are available for free and most are available on a paid membership basis, such as annually, quarterly, half-yearly, and monthly. Flickonclick has compiled best OTT Subscription plans in India that are worth buying in 2022.

Due to Lockdown and Covid, the viewership of OTT Platforms has grown significantly over the last 2 years. Most films and web series are now launched on OTT platforms. Because none of us are in the mood to go to the movies right now. As a result, directors are being forced to broadcast films on television or OTT channels. Because of a minor benefit, it is preferable to release movies through OTT platforms rather than straight on TV.

Furthermore, the OTT Platform’s user base has grown significantly in recent months. We all have 4G Internet and can view our favorite movies, web series, and television shows whenever we wish. The majority of Indians choose to watch Bollywood movies and online series. However, various regional OTT sites, such as Hoichoi and Zee5 Bangla in West Bengal, have emerged.

In India, Netflix has 4 subscription services: Mobile, Basic, Standard, and Premium, the specifics of which are listed in the chart below. The following are the highlights of a Netflix subscription: Advertisement-free content and the plan can be changed or canceled at any moment.

Amazon prime offers a variety of subscription plans at very budget-friendly rates as compared to OTT giant Netflix. Subsequently, three types of plans are available in India, Check the chart given below. 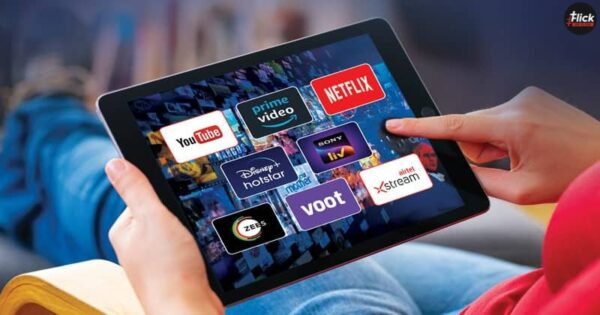 Disney+ Hotstar is presently the most successful OTT service in India, beating out competitors such as Netflix and Amazon Prime Video. The streaming service previously known as Hotstar announced an exclusive relationship with Disney, which will include exclusive entertainment from Disney, Marvel, Pixar, and others. It’s also the only big streaming site that provides live access to sports like cricket and football. Check the latest OTT Subscription plans offered by Disney+ Hotstar.

MX Player, developed by MX Media & Entertainment, is an Indian video broadcasting and online streaming service. It has about 280 million users worldwide. The platform’s online library contains over 150,000 hours of content in 12 languages, including English, Hindi, and Tamil. Check the available plans for MX player

ZEE5 is an in-house video streaming service that provides a combination of originals, shows, songs, and films in 12 languages, as well as a curated catalog of premium material for viewers across India. The site, which is administered by Essel Group, also benefits from its agreement with ALTBalaji, whose original versions, series, and films are available to ZEE5 customers for free.

Sony LIV is Sony Pictures’ newest video-on-demand service. The streaming site was recently relaunched with a slew of intriguing original programs, movies, and other content. TV shows such as Scam 1992, Avrodh, and others have become some of the most famous in the country. Aside from that, the subscription allows you access to a variety of blockbuster films, global TV shows, and other content. Check the latest OTT Subscription plans offered by Sony LIV

Voot, a Viacom 18 company, is a video-on-demand and over-the-top streaming platform that has grown considerably since its inception in 2016. With Voot subscription options in India, you may watch famous original series, foreign shows, TV serials, films, and much more. You may view TV series 24 hours before they air and thousands of movies in 09 languages, among other things, using its subscription package. Check out the plans available in Voot Subscription. 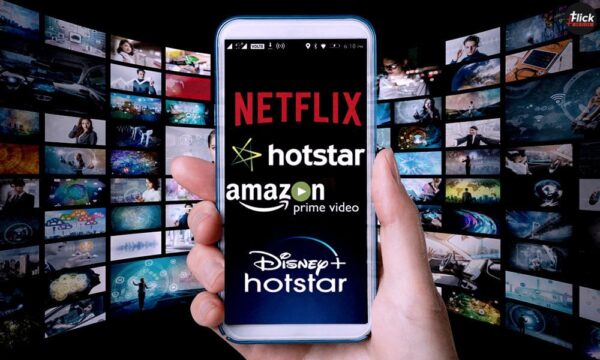 ALT Balaji is a completely owned subsidiary of Balaji Telefilms Ltd and an Indian subscription-based online streaming platform. ALT Balaji, which debuted on April 16, 2017, is the Group’s venture into the online entertainment space to generate new OTT programming.

Eros Now is a video-on-demand service that provides a diverse variety of movies in multiple languages, as well as original material, TV series, and music videos. Users can also listen to authentic music from popular Bollywood films through the site. Users who subscribe to Eros Now Premium will have access to thousands of genres as well as big blockbusters. The platform offers a selection of worldwide shows in 10 Indian local languages. Check out the Eros Now available plans.

Free YouTube Premium Offered by Airtel, How to Avail?

Previous articleAmazon Prime Day Sale 2022: Offers To Expect From The Big Event On July 23 & 24
Next articleHow to get free OTT Subscriptions like Netflix and Amazon Prime?
Udit Arora

Holidays and celebrations are round the corner and so are the top 8 Christmas and new year movies...
Offers

Are you searching for Amazon Prime Subscription For Free? In addition to allowing you to stream material from...
Trending

Amazon Prime Video and Disney+ Hotstar are popular OTT streaming platforms in India. Both of these streaming services...