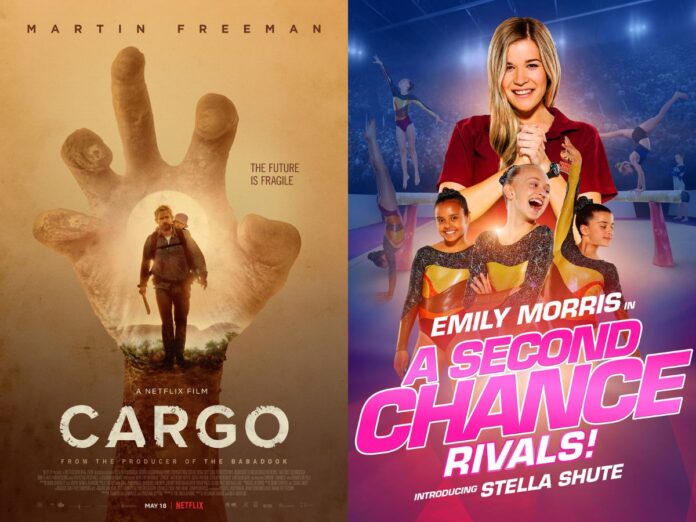 Watching international movies opens up new horizons of entertainment and also introduces a viewer to a different and unique culture. Australian movies are certainly a brand of Australian culture, values and obviously contemporary Australian society. The best Australian movies on Netlfix can give Hollywood films a run for their money. Their film industry is growing and excelling and we absolutely love it and we obviously want more Australian flicks to come out in future and leave an impact on storytelling.

A suspenseful drama, The Stranger follows an undercover cop who willingly starts an intimate relationship with a murder suspect to win his trust and ultimately brings out a confession. Will the cop succeed or not? Find out by watching one of the best Australian movies on Netflix right now.

This Australian thriller is set amidst a deadly pandemic. A father desperately searches the wild in order to find someone who can take care of his infant daughter before the pandemic induces something harmful in her.

3- This Little Love of Mine

It’s an Australian romantic drama movie. The film follows a workaholic lawyer who returns to her home island in order to convince an old friend to take over his family’s business. However, the emotions and past feelings rekindle and make it difficult for her to pursue her goal.

This is an emotional sports drama and definitely one of the best Australian movies to watch right now. It follows a teenager who foregoes her spot in an elite U.S gymnastics program when her family moves to Australia. She then enters a competition to help a friend.

A psychologist haunted by the vision of dead people returns to his hometown to confront the traumas of long ago and also to discover solace at last. But will he succeed in what he aims for? It’s one of the best Australian movies on Netflix.

A fearless teen is excited by the world of high-speed go-kart racing and decides to enter it with the help of a surly ex-driver who becomes his coach and the support of his friends. It’s an exciting adventurous Australian movie.

It’s a teen sports drama that follows a gymnast who lacks the courage to pursue the top. However, with the help of her new coach she finds that extra push she needs to give it her all and aim to become the best.

A sequel to the film, A 2d Chance this Australian movie follows the same teenage gymnast who fails to qualify for the Olympics but finds a new goal by teaching the young gymnasts to go against their rivals.

Last but not least on this list of best Australian movies on Netflix is Back of the Nets which follows an American science geek who accidentally ends up at an Australian soccer academy during the summer.

Are you looking for some inspiration or just that last little push to finally commit to your start-up...
Entertainment