Why Chandigarh Is Regarded as the Best City in India? 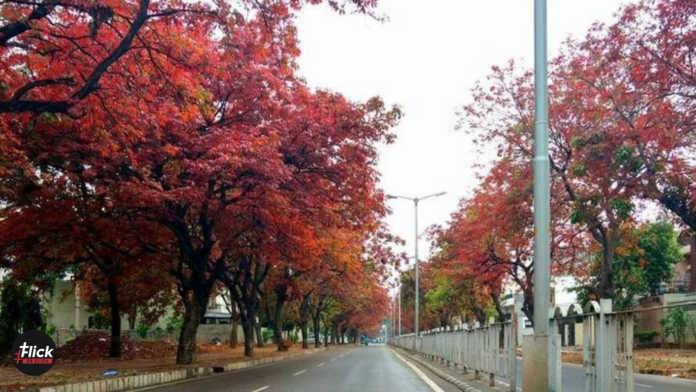 India is a country known for its rich history and heritage. Chandigarh, a Union Territory of India, is often called the “Mecca of Architecture.” It is the capital of both states, Punjab and Haryana. 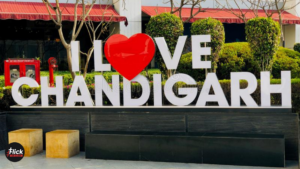 Chandigarh, the cleanest and the most beautiful city of India, is the first planned city of India post-independence. Swiss-French architect Le Corbusier’s design and perfect execution gave birth to this beautifully designed city.

Surveys conducted in recent years reveal that Chandiarh’s is also the happiest city to live in. 9-5 jobs generally characterize urban lives, people working like machines, and becoming arrogant and selfish at the end of the day. But, if you visit the city, you’ll find a different environment. Though modernization extends its claws there, too, the city hasn’t changed its true heritage.

So, what makes Chandigarh the best place?

In terms of cleanliness, Chandigarh was ranked 8 in the 10 lakh plus category in 2020 and slipped down a few in 2021. The main reason behind this is the non-functioning of the garbage plant at Dadumajra.

Nevertheless, Chandigarh remains to be an immaculate city compared to others. A survey in 2007 regarded it as the first smoke-free city in India. In a world where pollution levels are on the rise every day, that was a massive achievement for the authorities and citizens of Chandigarh.

Indian women have to worry about their safety, especially at night. Chandigarh has a meager crime rate which means minor burglary, robbery, sexual assaults, rapes, etc. So It is considered one of the safest cities in our nation.

Chandigarh is a very well-connected city. It has the most significant number of vehicles per capita with well-maintained roads. Also, NH-7 connects to Patiala, NH152 connects Ambala and Kaithal, and NH5 connects it to Shimla.

You’ll find public transport buses operated by The Chandigarh Transport Undertaking (CTU).
City’s Airport has a commercial and an international terminal, and The railway station connects the city to most parts of India.

Chandigarh has a sea of public and private schools and colleges providing premium education. You must have heard about Punjab University, Punjab Engineering College, DAV college, etc. All are present in the heart of the city.

Apart from these, this union territory has one of India’s highest per capita incomes. And Its Capitol Complex was declared a UNESCO World Heritage in July 2016.

Thus, no wonder, the city with its beauty and amenities, is a perfect place to reside and tour. The best city of India indeed stands at the apex of other county states.

Previous article
15 Motivational Ratan Tata Quotes to Inspire your Work, Life, and Business
Next article
A Sneak-Peek Into the Life of Rannvijay Singha
Flickonclick

Recent reports suggest that Facebook-owned WhatsApp will roll out a new feature "view once" for its users, making...
Technology

Realme has come up with yet another amazing phone that too within a budget. Recently, the launch of...
News

PS5 is one of the most sought consoles for this decade and it's been on the lookout for...
Entertainment

Mahesh Babu is a brilliant and lovely actor from the Telugu cinema industry. He began acting when he...
News

NEET (UG) 2021 to be held on September 12, 2021, Application Process to Begin from Tuesday Through NTA Websites

Childhood Cancer Awareness Day: Things You Should Know As a Parent

Cancer in children is not the same as those that develop in adults. There are no risk factors...
Entertainment