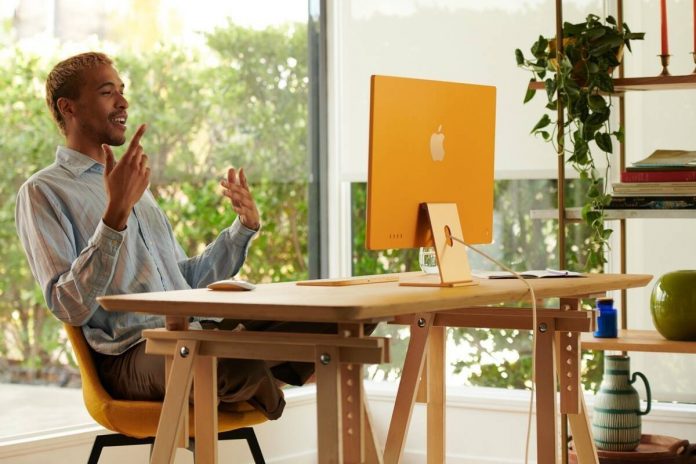 Apple is making some big changes in their marketing style and the products that they sell, along with their approach to the global problems. This year’s apple spring event was a very well brief summary of all these three pointers and we’ll explain how? Ready for it, well! Let’s start.

Coming up with a 4.5K 24inch Retina display and the new Apple M1 chip, new iMac is one of the best desktop computers you can buy in the specified range.

With seven new colors added to make it look more spunky, the actual size of the new mac is very very thin, similar to the thickness of a iPhone.

Yes! It’s that thin and what’s more is that, the keyboard and mouse are color coded too. Wait! have we told you that it comes with Touch ID too, well! Now you know.

Directionally focused mic, 1080P light sensing webacam and strong audio output with inbuilt speakers, the new iMac has it all.

The new iPad Pro is here as well and it’s upgraded to everything we ever wanted this time. It is one of the most focus and talked about product which was launched in the  apple event and there are valid reasons for that.

The first is the M1 Chip upgrade, which makes it superfast and super light. Apart from that, new 5G support has been added and now you can browse at faster speed.

With new and improved cameras with sensors such as the Lidar, they’ve worked on that bit as well. And lastly, how can we forget the magic keyboard and Apple pencil integration with the iPad Pro.

Wait! The new XDR retina display which is working on a new technology deliver better and more crisper display that we’ve ever seen on an iPad.

The All New Purple iPhone 12

Yes! if you’re about to buy an iPhone soon then you have one more color to choose from and it’s purple. You must be thinking there’s something special attached with this new color scheme, some initiative, some new feature or anything like that.

Well! The answer is a big fat no, it’s the same iPhone with just a new color scheme and that’s it. We don’t know what’s the reason behind launching the same but they did it anyhow.


Apple Plans to be Carbon Neutral by 2023

Apple mentioned that they have saved about one million metric ton copper, zinc and tin by removing charged from their devices. Now, that’s a big number, right?

Well! Definately yes and they are planning for more, with the aim to become a completely carbon neutral company till 2023, starting from their products manufacturing line to the stores, everything will follow the new policies to tend to this goal.

This is a pretty good approach and we’ll see soon how this rules out. So, it’ll be fun to see such a big conglomerate with such a good initiative.

If you’re someone into marketing and branding then you must have noticed, the changed approach of marketing style at Apple this season, right?

From being a serious and top notch tech manufacturer who comes up with number and cutting edge technology, Apple tried being more relatable and kind of fun to watch with different skits including the CEO itself.

Wait! How can we not talk about iMac coming in different colors, it’s exciting to see this paradigm change with someone as Apple who are quite strict and much more consistent with how they market their product. which was simple and clean, driven by number up until now.


Apple to Roll Out With Its New iOS 14.5 and Its a Whole New Ball Game This Time 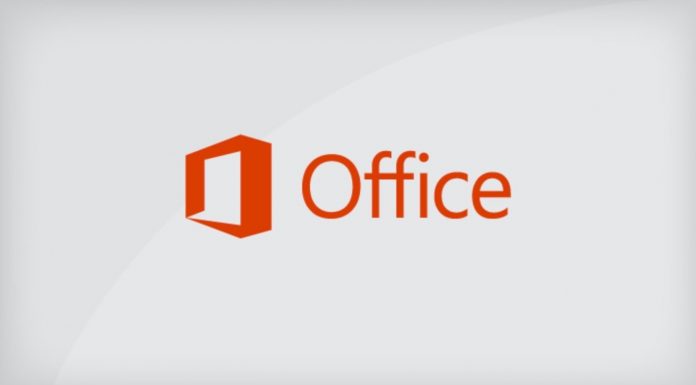 Noise Shots Neo: Things You Should Know Before Buying the Popular Earbuds.

6 New Movies and Shows To Be Released Today on Netflix,...

Kedarnath and Char Dham Yatra To Be Resumed Again On Orders...