What To Expect From Lockdown 5.0 Which Is Highly Likely To Be Imposed From June 1st 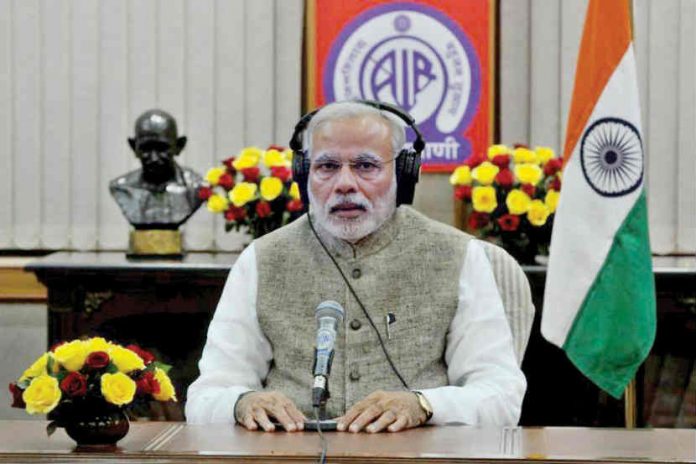 While all of us have been bored by the idea of imposing lockdown after lockdown which have been going on for two straight months now. There are chances that lockdown 5.0 could be implemented soon from June 1st, 2020.


This lockdown would not be as difficult and restraining as of its previous counterparts but still, it may restrict some activities for sure which can cause a mass rise in the number of affected victims of the pandemic. 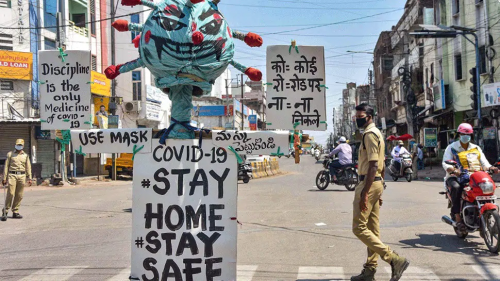 Now, the focus of lockdown 5.0 would be primarily on 11 major cities namely Delhi, Mumbai, Bengaluru, Chennai, Ahmedabad, Kolkata, Pune, Thane, Jaipur, Surat, and Indore. The reason being that these are the cities containing 70% of total cases of COVID 19 which have been identified throughout the country.

While we may see some relief on the other parts of the country, these cities would still be facing restrictions and would play by different rules.

Also, the final details of the lockdown and whether it’ll be applicable to not would be shared by PM Modi in his mean ki beat speech on the 31st of May. This time he would also be focusing on requests from people and acting upon the same rather than the policies only being government-centric.

Activities That Could Be Allowed In Lockdown 5.0


The upcoming time would ease us into the next phase of the opening of lockdown and would allow a little more breathing space for us to function.

This is the right step as if we would allow sudden movement into this lockdown then it would create a havoc kind of situation which would only result in the number of rise in cases. Let’s see whats lockdown 5.0 has in store for us on May 31st.

The Ministry of Health and Family Welfare has announced a fresh set of guidelines for air travelers, entering...
News

In the past two months, the Indian government has boosted its efficiency for testing Coronavirus cases in the...
News

The current government has been a soft target to criticism, whether it's among the people of the country...
World News

Russian University on Monday claimed to have successful human trials of the world's 1st COVID-19 vaccine. A batch...
News

The government, on Wednesday, announced the new guidelines regarding Unlock 3.0 in the country. With the upcoming norms,...
News

With the sudden rise in the number of cases of the coronavirus, people are panicking and the whole...
News