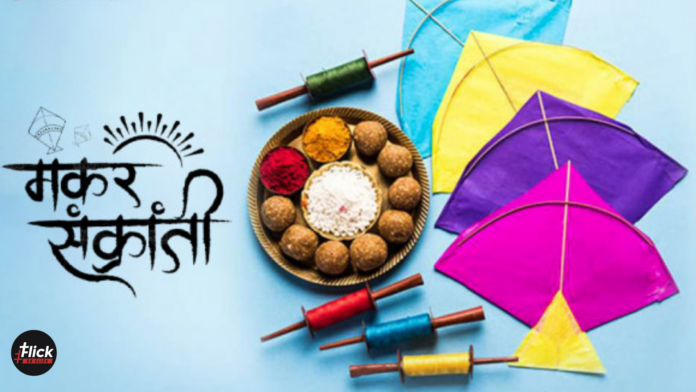 India is a home to over a billion citizens, is a perfect example of unity in Diversity. It is a culturally rich country with an amalgamation of festivals and cultures of various religions. The land of festivals celebrates each festival with great enthusiasm and zeal, Makar Sankranti is one of those festivals.

What is the meaning of Makar Sakranti?

India celebrates the harvest festival in Makar Sankranti, also called Uttarayan (Sun begins its northward journey), in its unique style. Makar Sakranti is a festival to worship the Sun God or Surya Devta, which signifies spiritual light. While most Indian festivals follow the lunar calendar, this festival follows the solar calendar and thus, is celebrated usually on the 14th of January every year. It sometimes falls on the 15th of January due to adding a day in the leap year.

Makar Sankranti marks the end of the winter solstice and welcomes the summer season. It also signifies when the Sun enters the Makara(Capricorn) Rashi from Sagittarius. The Magh month starts from the following day.

Do you know where the word Sankranti comes from or what it means? According to most people, Sankranti, deemed as a deity, killed Sankarasun, an evil spirit. Thus, Makar Sankranti signifies the triumph of good over evil and is considered an auspicious occasion.

People consider this day the last day of winter and the first day of the harvest of crops. Thus, people offer their prayers to the Sun God for their produce and harvest. India witnesses long winter nights and smaller days before this festival due to the Sun being in the Southern Hemisphere. Makar Sankranti marks the journey of the Sun towards the Northern Hemisphere, and thus, days become shorter and nights longer after the festival.

India is a cultural hub where people forget demographic and religious differences to celebrate festivals. Makar Sankranti is one of the umpteen religious festivals known by different names in different states.

The northern states like Punjab, Delhi, and Haryana celebrate Lohri, the harvest festival, one day before Makar Sankranti. It has become a typical North Indian Winter Festival. It is also present in popular culture.

In movies, you must have noticed where Lohri celebrate with a bonfire, songs, and dance along with prayers for good health and wealth.

Also Read: What Is Lohri And Why Do We Celebrate This Festival?

If you visit Gujarat on this day, you’ll see numerous kites flying in the sky, and you’ll also get to have some delicious dishes prepared with til and jaggery.

In West Bengal and Bangladesh, people call it Poush Sankranti. The Gangasagar Mela is held every year to celebrate the festival. Tamil Nadu celebrates it as Pongal. The occasion continues for four days, and the state witnesses various religious processions.

Makar Sankranti means good food and mela’s. As we’ll celebrate this festival tomorrow, let’s wish you and your family lots of happiness and prosperity. 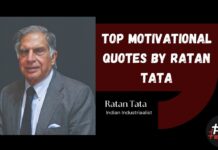 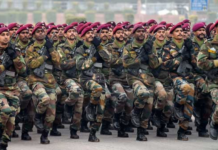 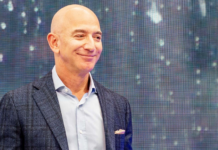 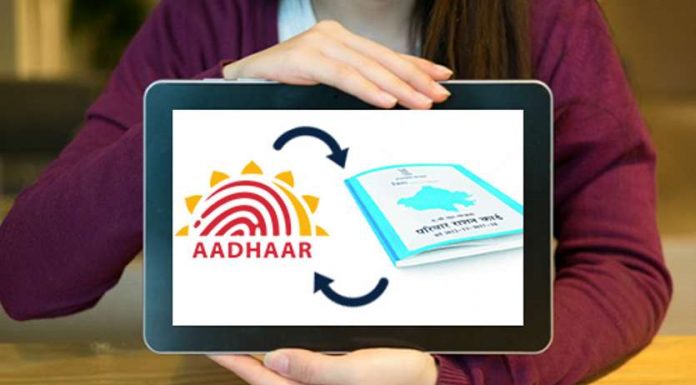