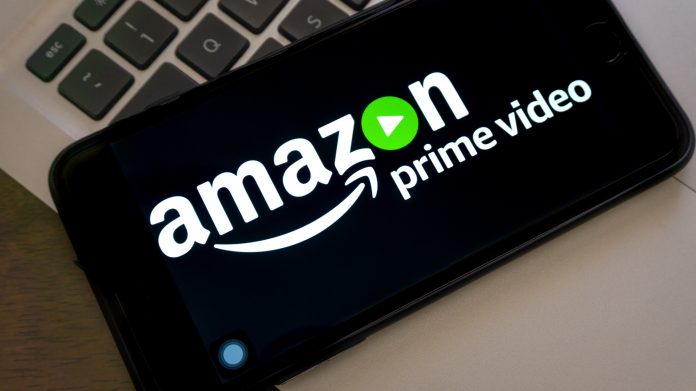 Every August, Amazon adds a tonne of titles of movies, series, and Amazon Originals on Amazon Prime Video. And brace yourself, because this year’s watchlist comprises some of the best upcoming genres and a huge pile of the classic hits. It is as exciting and cool as anyone could imagine.

New episodes of the hit sitcom Clifford The Big Red Dog and Jessy and Nessy and BTS of the popular series The Boys with Prime Rewind: Inside The Boys.

Here’s the official calendar of every title to be released next month on Amazon Prime Video.

New in August Available for Rental or Purchase on Prime Video

ALSO READ: 10 Movies on Netflix, Hotstar and Prime rated from best to worst 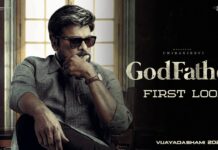