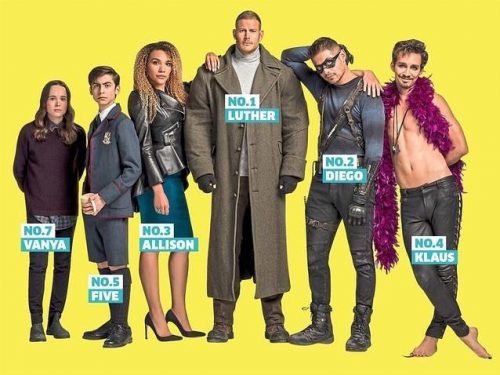 With more exciting and thrilling shows we have a list of upcoming series on Netflix that will fix your monotony in this phase of 2020. The great news for all of us as we’re stuck at home, quarantining. The distraction from a global pandemic is definitely welcomed.


Netflix already has such an extensive and comprehensive library filled with shows and movies of all genres and languages. From the return of dramas like The Umbrella Academy to brand new shows like The Woods. 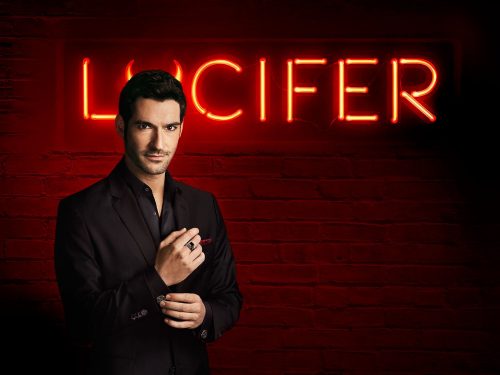 “Stateless” is a six-part drama in which the main character, played by Cate Blanchett, returns to Australia to battle the immigration track record of the country.

The limited series follows four strangers: an Afghan refugee, a bureaucrat who’s trying to stifle a scandal, a father, and an airline hostess who’s running away from a cult. Quite the bunch, isn’t it?

It stars Cate Blanchett, as mentioned before, and other stars such as Jai Courtney, Fayssal Bazzi, Yvonne Strahovski, and Dominic West.

“The Old Guard” is an adaptation of a comic book from Gina Prince-Bythewood. It follows the story of a captain who is leading a small number of soldiers who work as mercenaries throughout the ages.


Charlize Theron is starring in this show.

“Cursed” is based on an illustrated novel by Tom Wheeler and Frank Miller. This show follows a teen heroine named Nimue who is played by Katherine Langford. Nimue is also known as the Lady of the Lake.

It’s a fresh take on the stories of the Arthurian legend as the show is a high fantasy, medieval drama.

The comedy-drama “Good Girls” is coming back for season 3. It features three moms who have been turned into criminals.

Christina Hendricks (Mad Men), Mae Whitman (Arrested Development), and Retta (Parks and Recreation) are going to return as the original trio of Ruby, Annie and Beth.


[Spoilers ahead] Season 3 will take off from where Beth shoots Rio in the finale season 2. After this, Beth decides to start a money-laundering scheme with the other two members of the trio.

“The Umbrella Academy” is also returning for a second run. It’s based on the comic books by Gabriel Ba and Gerard Way.

The weird and awkward family of superheroes will come back for more after the cliffhanger of an explosion in season 1. Netflix has already started teasing fans with the posters.

Season 5, part 1 of “Lucifer” has been requested by fans for a long time. They just can’t seem to get enough of the devilishly handsome Tom Ellis and his drama.

We know that the drama is set to have a musical episode during the season and Debbie Gibson’s guest appearance is also expected.


The season will have two parts, which is surprising as it’s the latest revival show from Netflix. It was originally meant to be canceled after three seasons by FOX. However, fans couldn’t handle this and campaigned massively for it to return.

ALSO READ : Why #BoycottNetflix was trending on Twitter? Checkout


Previous article
Why #BoycottNetflix was trending on Twitter? Checkout
Next article
Top Upcoming Shows and Movies On Amazon Prime Video In July 2020
Flickonclick