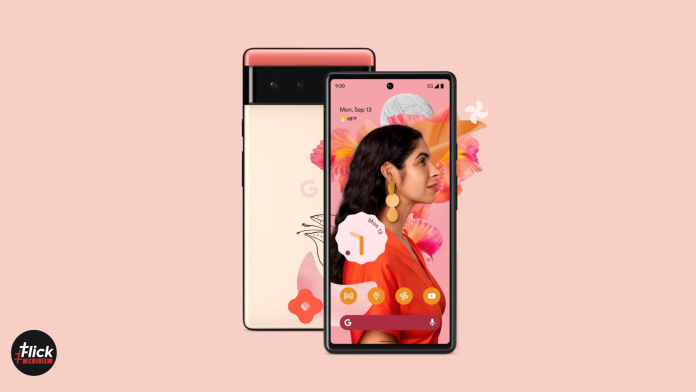 If you’re looking for a smartphone upgrade during this festive season, you’re just on the right time. The reason we’re saying this is that it’s the hot season for new upcoming smartphones , and you’ll be getting a hefty offer on the same festive discount possibly.

Moreover, if you’re confused as to which device you should be buying, then all you have  to do is go through the list of ‘Upcoming Smartphones in October 2021’, and you’ll be amazed by what you get to see. 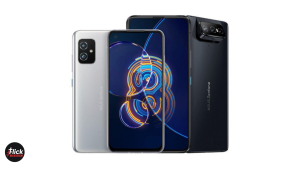 The upcoming lineup of Pixel devices is all set to go for the launch on October 19 2021. Google Pixel 6 Pro be coming with the much talked about Google’s in-house Tensor SoC chips and a camera setup with a telephoto zoom lens (4x).

While it’s true that the launch dates fall within this week, but you won’t be getting your hands on the same in India. The device will be made available in Canada, Australia, Germany, France, Taiwan, Japan, United States, and the United Kingdom.

Highly likely that this rumoured device will be launched at Galaxy Unpacked event on October 20. But we’ve been waiting for quite a long time since it has some fantastic features to offer.

According to the rumours, the device will house fast charging support, a 6.4-inch AMOLED screen, a Snapdragon 888 chipset and 8GB of RAM, and more.

With its Snapdragon 888 chipset, up to 16GB of RAM paired with 256GB of storage, this powerhouse is about to enter the Indian retail market.

The global release for the Asus 8 has already been executed about two quarters back, but it’s yet to make an appearance in India. But according to the sources, it’ll be arriving anytime soon, possibly during this week.

This upcoming Motorola device is launching on October 20 2021. With Snapdragon 888 chipset paired with 12 GB of RAM and 256GB of internal storage and 108MP camera with 25MP selfie shooter, a punch hole on the 6.7-inch bezel-less punch-hole display, and a 5,000mAh battery, it’s the powerhouse you’ve been waiting for.

Additionally, it’ll be available for Indian users after the launch date, unlike some of the upcoming smartphones listed here.

Amazon is hosting an Amazon Fab Phones Fest sale and will begin on 22 December 2020, the day...
Entertainment

Amazon Prime Video is in no mood to stay quite and is dropping one after another hit series...
Technology

Realme has come up with yet another amazing phone that too within a budget. Recently, the launch of...
Technology

With 2021 coming to an end, various social media platforms have introduced "the best" regarding various things. Taking...
Technology

We all want a good smartphone, right? Smartphones have become such an important part of our lives that...
News

If you're someone looking to buy a new smartphone without burning a hole in your pockets, then we've...
Entertainment

Salman khan is back with another one of his action blockbusters. This time Prabhudeva is helming his action...
Technology