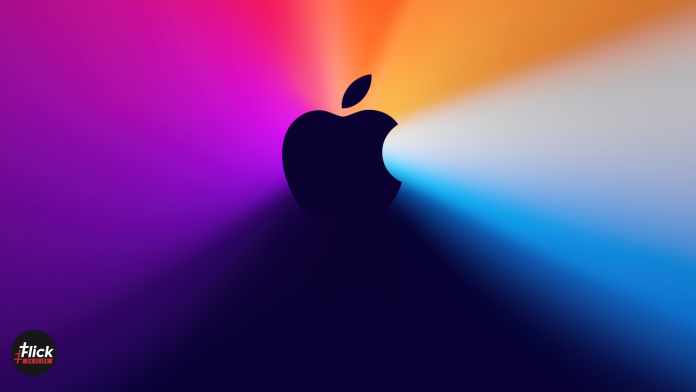 Apple has been creating hype about their ‘Apple Unleashed’ event, scheduled for today at 10:30 PM. If you’re an Apple enthusiast and have been looking forward to the same, we’ve got news for you.

There are chances that the new Apple MacBook, AirPods 3, and more could be launched today. You can watch the event on Apple’s official website and their Youtube channel globally.

Let’s look at the highlights of the Apple event today that you can look forward to. 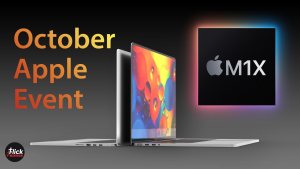 If you’re not living under the rock, there are chances that you’re already familiar with the power of M1 chips launched earlier and used in the MacBook Air’s last version.


Guess what? There’s a new update coming for the same, and we’re expecting it to be launched today. Moreover, it’s rumoured that the new chip would be called ‘M1X’ and would power the new lineup of Macbooks, not just the Air this time.

MacBook Pros
This is the event’s highlight for today, and we have such great news for the professionals who use the Pro architecture. According to the report, we’re going to see a newly designed Apple MacBook Pro this time, and it’s been a long time since we saw that. In the fall of 2016, the current design was updated, and then we’re looking forward to it for today.

Apple is also planning to remove the touch bar, which is of no use and is much criticized.

The last time we saw an upgrade in the AirPods lineup was the year 2019, when the world was good, and no Pandemic was looming large on our heads.


Now, it’s rumoured that the AirPods 3 will be launched at the event today, and the price could be around $159 as per the pricing trends up to now. We don’t know about the features that we’d get to see in the new released AirPods, but we’re in for a surprise just like you.

Well! These are the three major announcements for the day for this current event. But wait! There’s more; there are chances that we get to see an update on the Mac mini and macOS Monterey in the event today.

Stay tuned for more. We’ll update you after the event for sure once again.

Social media is flooded with news and messages that Apple and Google might have uploaded and installed tracking...
News

The launching of Infinix Inbook X1 will take place in India on December 8. So, be ready to...
Technology

Apple had launched the new iOS update (iOs 14) in the last month and another minor update to...