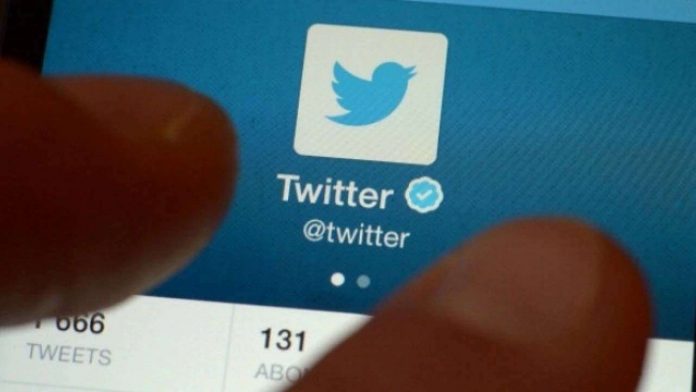 A few years ago, Twitter stopped its public verification program. However, last year, Twitter stated that it would resume the process of account verification in 2021. On Thursday, Twitter highlighted on eliminating the verified badges from accounts that now not meet the updated criteria for verification.

It states that blue accounts will be removed for verified accounts that repeatedly violate Twitter rules.

The microblogging platform stated that for the past several months, it is working to clarify the criteria for verifiability and has introduced a new policy based on public feedback.

Twitter highlighted that it has automatically removed verified badges from accounts that do not meet the updated criteria for verification, like inactive or incomplete.

The ‘Blue Badge’ that takes care of you is a way that Twitter helps people differentiate the authenticity of that account, and Twitter gives users even more information about who they have been interact with.

The US-based company stated, “With today’s application introduction, we’re also establishing new guidelines for verified accounts on Twitter. The purpose of these verification guidelines is to encourage healthy interactions for the improvement of the Twitter community overall.”

To qualify for verification, users should belong to at least one of the six categories – Government; Companies/brands/organizations; news organizations and journalists; entertainment; sports and gaming; and activists/organizers/other influential people.

Twitter reported that it plans to launch more categories later this year, such as those for scientists, educational and religious leaders.

The microblogging platform stated that users would also be required to provide a profile name, a profile image and a confirmation email address or phone number. The account should also be active within the last six months and have a record of following Twitter rules.

Twitter said, “In the next few weeks, everyone on Twitter will start seeing the new verification application straightly in the Account Settings tab.” After submitting the application, users will get an email response.

If the application is accepted, users will automatically see a blue badge on their profile. India is one of the largest markets for digital platforms such as Facebook, Google, and Twitter. Earlier this year, the government issued guidelines to prevent misuse of social media platforms.

Also Read- Android 12 Beta 1 Announced: The New Android is Made Personally For You Only

Twitter Launched Fleets For The Global Audience, More Details Inside

The Fleets feature from Twitter which was exclusive to only some countries like India due to the reason...
Entertainment

In an interesting and hilarious turn of events, the netizens on Twitter found something bizarre to exploit for...
News

Micromax, an Indian mobile phone company which boomed through the India market for their featured full yet affordable...
News

Twitter is said to be in early talks with Elon Musk about selling itself. According to a fresh...
News

On Sunday, a medium-intensity earthquake of magnitude 3.4 hit Delhi. But netizens took up their responsibility to provide...
Entertainment

Kalank Twitter reviews: While some have praised about the Kalank film , others on Twitter have performed what...