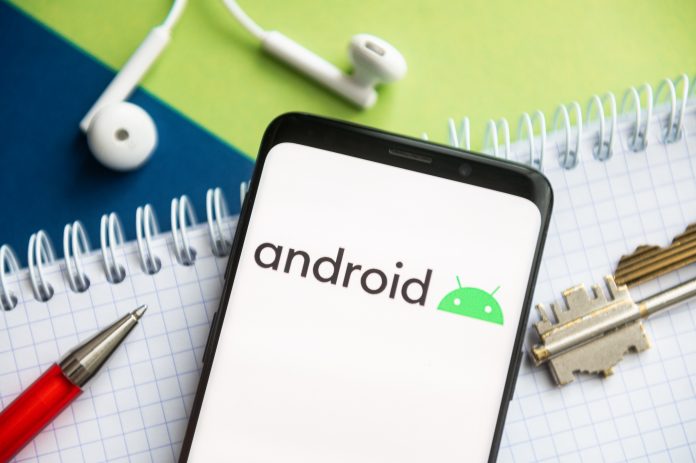 Last night, Google announced the beta launch of their brand new Android 12 OS. Yes! It’s finally here and on top of that, in just about one month we’ll be seeing it on the ground as Realme announced that they’ll be embedding Android 12 on their Realme GT device. 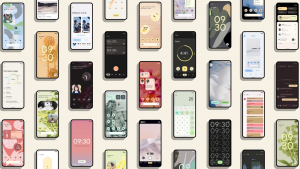 Now, coming back to the main attraction which is the release of the Android 12 OS. This time we’ll be getting a major overhaul from the previous versions as mostly everything is new and customized to the minute details.

Moving forward, the design concept is being named’ Material You’, which is much different from the simple ‘Material Design’. Google is focusing largely on making the device customized to a personal touch.

Starting with the custom personalization, the theme of the overall device will start to change with your wallpaper selection. Yes! The primary, secondary and complementary colors will be based on your wallpaper only.

The notification shade is changed quite by much with having 4 big icons on the quick menu along with added texts.

This time you’ll get the power of Private Compute Core which will process your audio, smart listening options, now playing, and audio capture on the device itself instead of taking the help of the network to make it more efficient and secure.

In terms of maintaining privacy, you’ll get an icon showing you a mic and camera icons whenever any app is using these two. So, that you’ll get to know when apps are accessing the camera and mic in real-time.

There are some other improvements as well such as a much more efficient system for visually impaired persons using the accessibility features. Adding favorite people on the home screen will also be easier for making one-tap calls.

Overall, we’ll be getting a much efficient Android experience this time, and let’s wait for the Realme GT to embed the same, and then we’ll know more.

Apple is all set to get the iPhone lineup updated with the latest firmware. With this said, we...
News

The season for the launch of the new android smartphone is here and with big sales from Amazon...
Entertainment

Who isn’t a binge-watcher these days? The craze for online TV shows and movies on OTT platforms like...
News

Simple Ways to Keep Your Device Safe from Malware

Cases of cyber-crimes have been rapidly increasing over the past two years and they are more complicated than...
Technology

Finally, the Samsung Galaxy S20 FE 5G has launched in India. Earlier, the device was said to launch...
Entertainment

It's an everyday scenario where you get your dinner plate ready and hop in front of the TV...