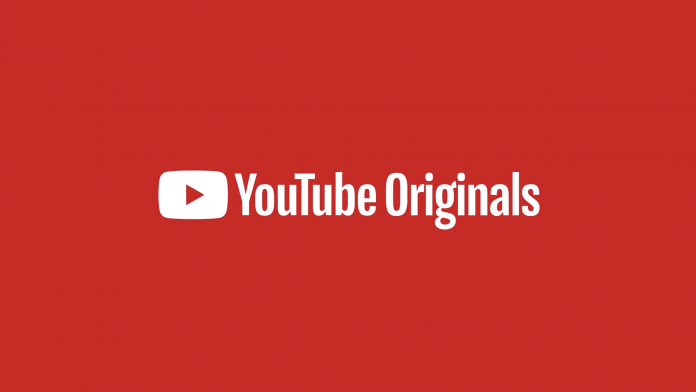 Web Series have their own audience for its something not too heavy but equally entertaining at the same time. Now, if you’re new to the web series zone, then you would be hogging for recommendations and we’ve got some for you.

This series explores the relationship between an individual and they’re in-laws. The story follows a couple and their daily struggles while they cope with their respective in-laws. Things don’t usually go as planned and mess happens sometimes but eventually to be taken care of by the couple. It’s a nice journey to watch a mini-series about a family growing together.

The story revolves around two young girls who have shifted their whole business idea into the space of their bedroom. And manages everything from their home which results in turning their home into an office space. The story is pretty fun and we get to see the ever favorite Barkha Singh in action, what more do you want?

It is one of the popular shows of its time and why won’t it be, after all its a TVF show. Now coming back to the story, it depicts the life of a couple of bachelors dealing with daily life stuff like cooking, cleaning, and even something as simple as taking a bath. The series is pretty hilarious with its gags on point and thighs like making parodies out of popular movies like Chak De India and Bahubali.

The series depicts how two girls manage to live all alone in a city by managing everything from bringing in groceries to making payments on time. Life becomes hectic for these two as they move along and tried to adjust to the adult world.

The show is about the life of MBBS students and how they manage to take on the stress of being someone as responsible as an upcoming doctor. While there are many shows on the cool life of Engineers, this is the only show on the life of an MBBS student and what they have to go through.

Girl In The City

The story is a depiction of the daily struggles of someone who shits to a new city with vast amount of hopes and dreams. Similarly, a small-town girl moves to Mumbai in order to be a fashion designer but fate has something else for her in its chest. Facing the difficult scenarios and a confusing love life drama, you’ll watch a great character development throughout the series. Also, the main lead is played by Mithila Palkar who is amazing at what she does.

It’s one of the shows that gained quite a popularity in recent times. The core topic at hand here is the life of someone who goes at a 9 to 5 job. It depicts how stressful and meaningless their life turns out to be working in such a manner. The web series deals with quite strong issues that are going on in the life of Indian youth.

It is one of the most beautifully crafted shows in the web series spectrum depicting the life of a couple post their breakup. But the catch is that they have to live together as they’ve made the mistake of purchasing a house together. With funny and serious situations altogether, it makes up for one hell of a good show to watch.

Hands down it is one of the best web series that you can watch on Youtube. Also, its conceptualized in a greyscale format which is unique in its kind and gives an overview of the life of students who are preparing for competitive exams. The life of those students is kind of similar to the background of this web series, grey.

Everyone knows about this one series and its one of the only web series to get picked by Netflix. You can either pay for it and watch it over Netflix or Youtube for free. Apart from that, the series is basically a compilation of individual episodes having different episodes based on cute couple problems.


Also read- Now You Can Play Youtube in The Background

Previous articleBetaal Review: Shahrukh’s Betaal Is Going Down The Drain Due to Poor Storyline
Next articleTop 5 TV Series you can binge watch on Netflix Anytime!
Flickonclick

MS Dhoni, the former captain of Indian team and greatest captain cricket history has ever seen. Dhoni has...
Entertainment

The Viral Fever (TVF) is a YouTube channel that began in 2010. Their realistic and rather unique stuff...
Entertainment

Let's be real when it comes to Indian web series in Hindi, then the homegrown OTT platforms like...