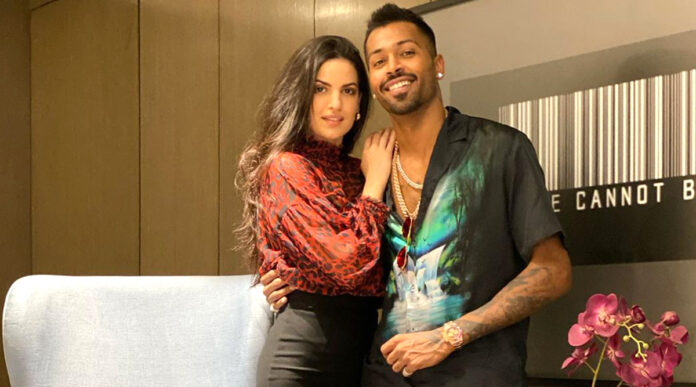 As the popular quote goes, a woman’s support is crucial for every man’s success. It may be their wives and girlfriends (WAGs) or any other female member of the family. Cricketers all over the globe are no different, and they are undoubtedly supported by their spouses, who have enabled them to flourish even in the most difficult of circumstances.

The majority of these women are the wives and girlfriends (WAGs) of great players, who have stood by them even when the odds were stacked against them. Over the years, we’ve witnessed a slew of cricketers ascend the success ladder only to discover that it would not have been possible without the women who supported them. Do you want to discover who are the prettiest cricketers’ wives?

We’ve provided a list of the top ten most beautiful cricketers’ wives and girlfriends from around the world. 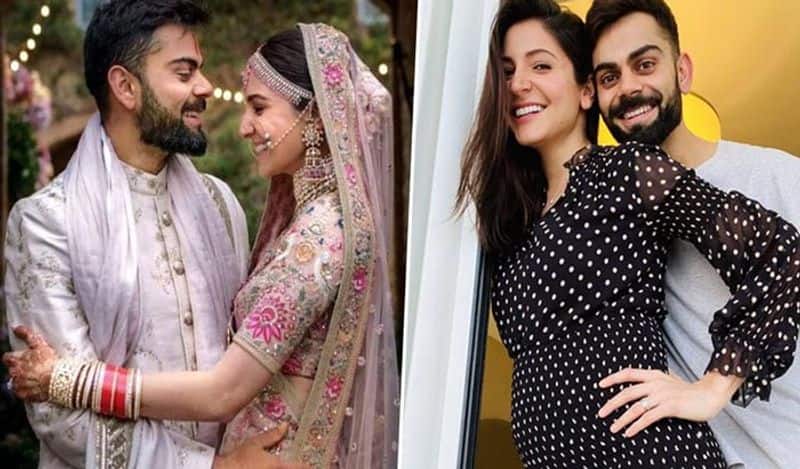 Virat Kohli and his spouse are the most popular pair in India and around the world. Anushka Sharma is a filmmaker and actor in Bollywood. She is one of India’s most recognized and renowned actresses, having received multiple honors, including a Filmfare award. Virat and Anushka have been together since 2015, and they wedded on December 11, 2017. Vamika Kohli is the name of the couple’s kid. Because of their connection, the duo covers this. 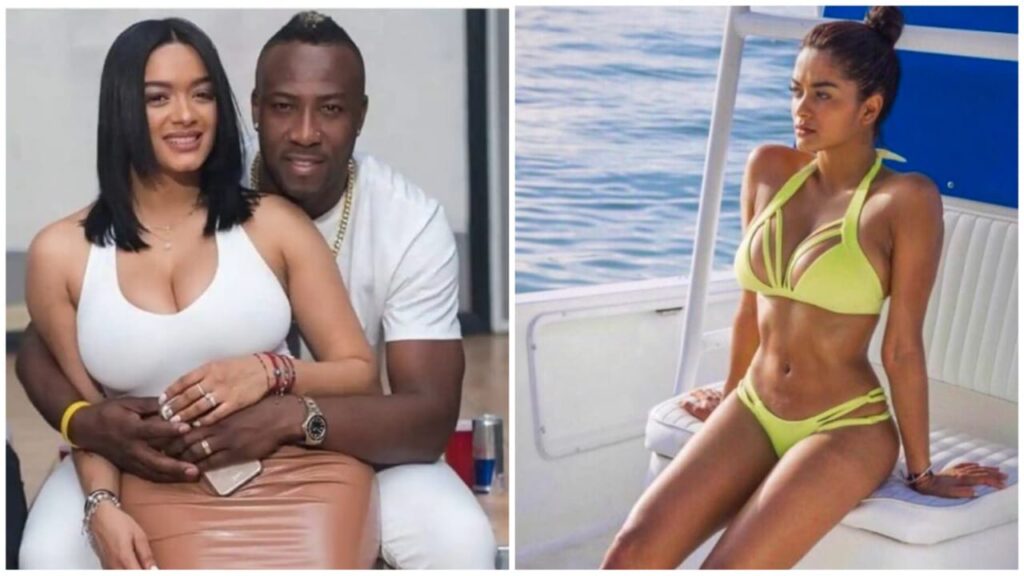 Jassym Lora is the West Indian cricketer Andre Dwayne Russell’s spouse. Lora’s stunning features and wonderful curves propelled her to rank second in our list of the 10 hottest wives and girlfriends of cricketers.  She is a supermodel by profession. Andre and Jassym proposed in 2014 and wedded in 2016. The 31-year-old lady gave birth to a baby and continues to look stunning despite being a mother. Aaliyah Russel is the nickname of their daughter. Jassym is an avid cricket lover who can frequently be found in the stands supporting her husband. Without a question, she is one of the most attractive hottest, and most beautiful cricket WAGs in 2022. Candice Warner is David Warner’s wife and a former professional Ironwoman and supermodel. Her amazing shape and graceful appearance propelled her to rank 3rd in our list of the hottest wives and girlfriends of famous cricketers. . Candice participated in the Ironwoman sequence for the first time at the age of fourteen and went on to win the state championship at the age of 16. She wedded David Warner in April 2015 and is the proud mother of three daughters. 35-year-old Sue Duminy is the spouse of South African retired cricketer Jean-Paul Duminy. She is a beauty queen, entrepreneur, and blogger. Her pleasant appearance earned her a  4th on the list of beautiful cricketers’ wives and girlfriends. Sue Duminy, who was born and reared in Cape Town, wedded JP Duminy in 2011. Sue has appeared on a few food shows on television and now has her blogging platform. The couple has two lovely kids, Isabella and Lexi Duminy. 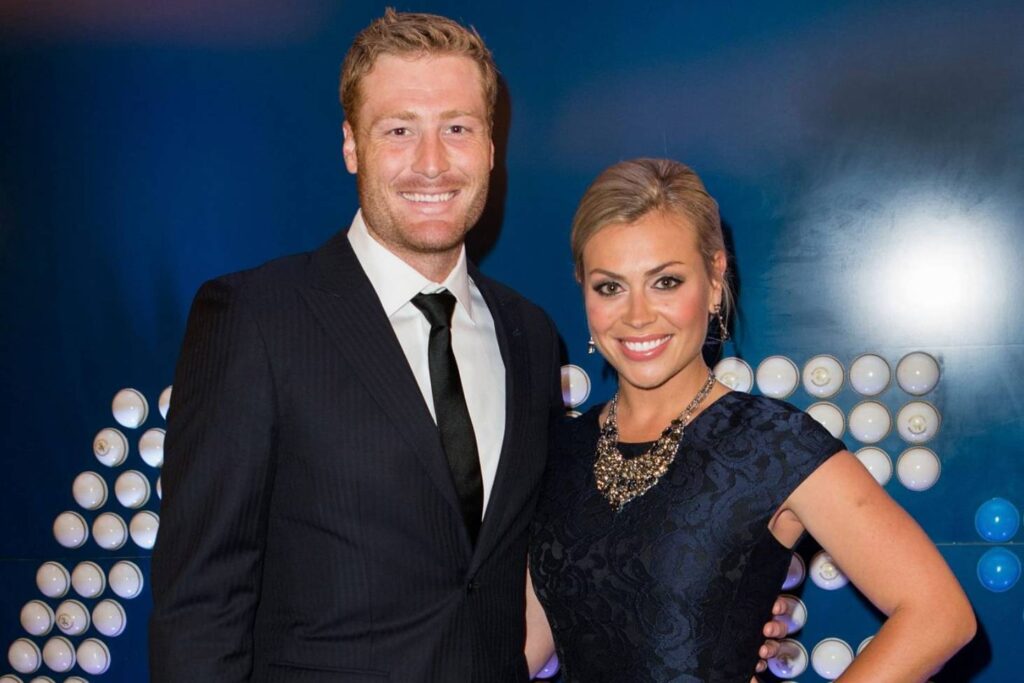 Martin Guptil, a New Zealand player, is married to Laura McGoldrick. Laura is a reporter by career, and her attractiveness and sexiest figure propelled her to the top ten hottest cricket wives of the 21st century. Laura is an accomplished writer, radio show host, sports journalist, and actress.  She discovered Martin Guptill at the young age of 19 on a Television program and they soon became acquaintances. They wedded in 2014 and became parents to a lovely daughter in October 2017. Laura is unquestionably the prettiest of cricketers’ wives and girlfriends. 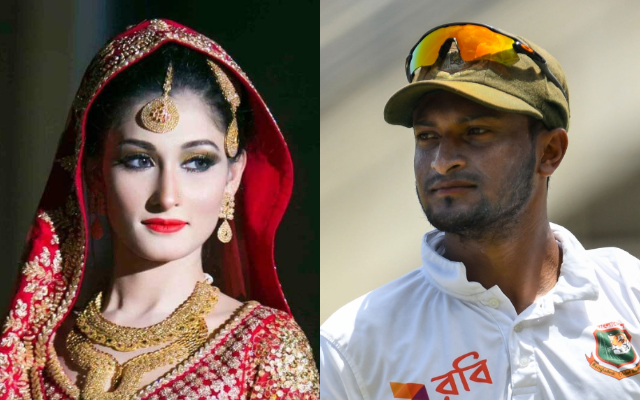 Shakib Al Hassan, a Bangladeshi cricketer, is wedded to the beautiful Umme Ahmad Shishir. Her attractiveness and distinct traits earned her for the top ten cricketers WAGs list in 2022. She is not a fashion model, but she and her husband appeared in a Bangla Television ad. This TV commercial quickly became a sensation. Shishir holds a graduation degree in software engineering from the University of Minnesota in the USA. The couple wedded on December 12, 2012, in Dhaka, Bangladesh, and their child, Alayana Hasan Aubrey, was conceived in 2015. 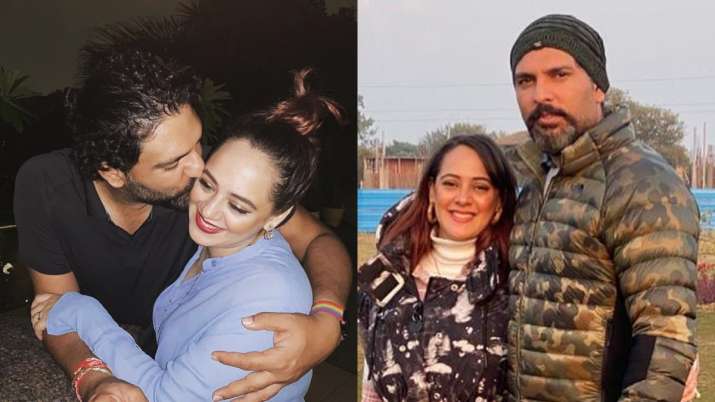 Yuvraj Singh is widely regarded and renowned for his records and scores in white-ball cricket history. On November 30, 2016, Yuvi wedded the partner of his life. Hazel Keech, real identity Gurbasant Kaur, is a British artist and professional model who has acted in various films, including the Harry Potter sequence. She appears in the second, third, and fourth installments of the Harry Potter saga. The couple has no kids and is satisfied with their lives. 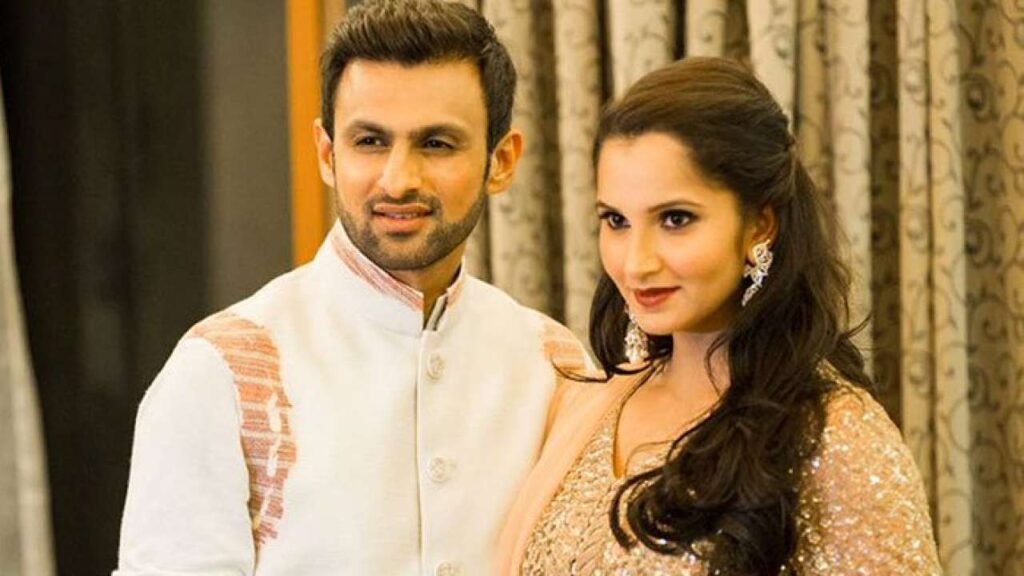 Sania Mirza is an Indian tennis player who engaged previous Pakistan National Team skipper Shoaib Malik in 2006 and was wedded in 2010. The couple got married in a conventional Hyderabadi Muslim ritual in Pakistan and delivered their first baby, Izhaan Mirza Malik, in October 2018. Sania Mirza won Grand Slam titles during her lifetime and was India’s No. 1 female tennis player until her departure in 2013. 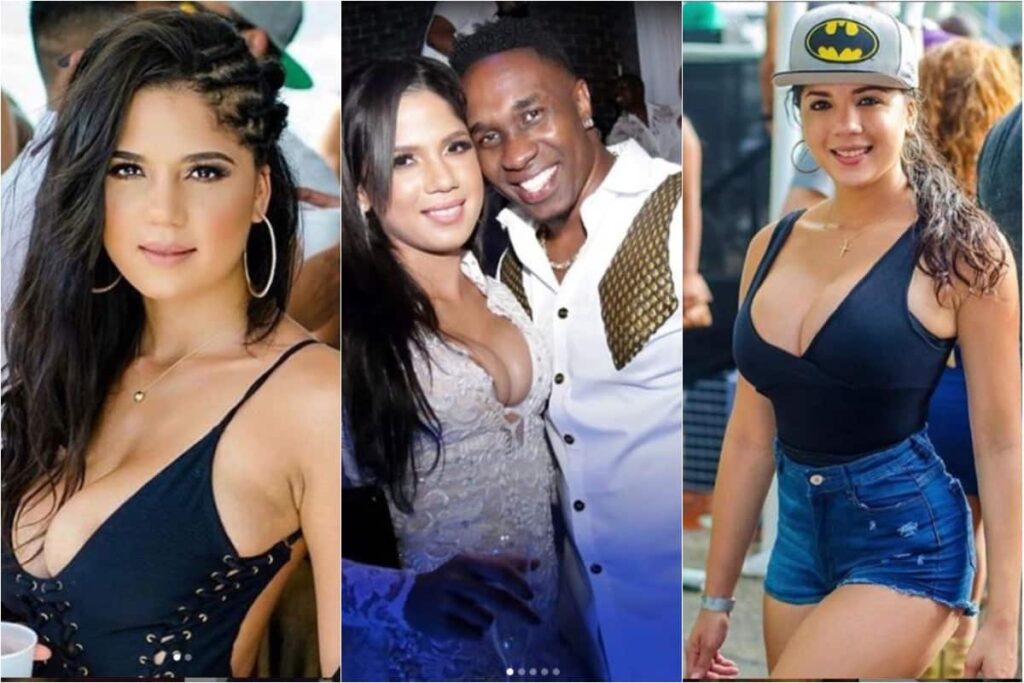 When you are the Life partner of one of the best all-rounders in T20 cricket, it is difficult to develop your personality. Regina Ramjit is happily dating Trinidadian Dwayne Bravo, and she is a regular at the IPL spectacular. Regina is a model who represented Barbados in the Miss World pageant in 2013. She also participates in Bridgetown’s annual carnival with her siblings. 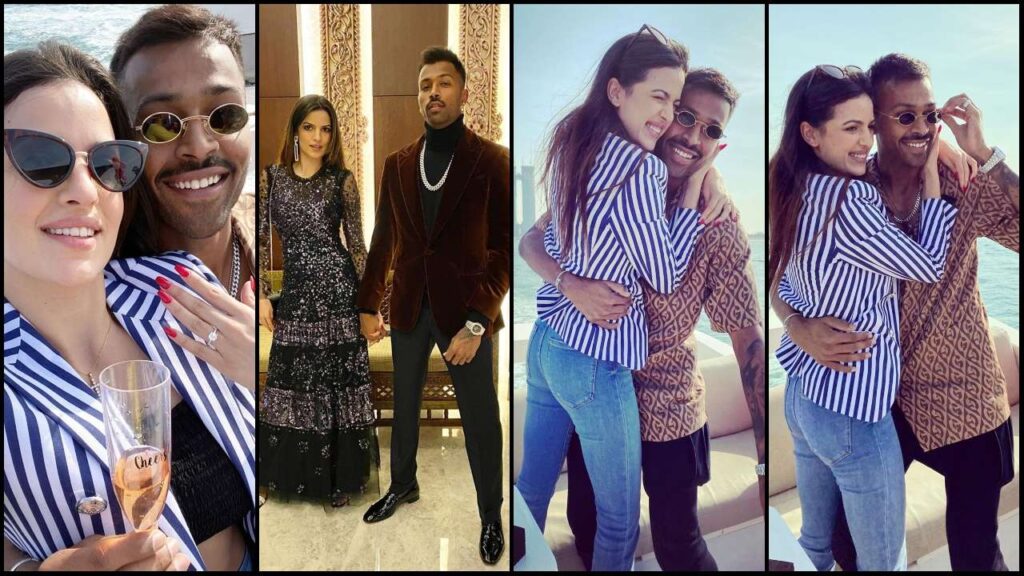 Natasa is a Serbian actress and a model who has appeared in several Bollywood movies. She rose to prominence after appearing on the renowned reality show Bigg Boss 8. From appearing in web series to having people dance to popular chartbuster, Dj Waley Babu, the stunning lady has amassed millions of followers. Her romance with TV actor Aly Goni was the buzz of the town for a long time, but the couple had split up. It was almost as if she was searching for her ideal man, whom she had discovered in the famous cricketer Hardik Pandya.

When cricketers with struggling life stories succeed, people can't help but rejoice at their success. We have all...
Talent

India shockingly defeated Pakistan thanks to a masterful Virat Kohli performance. Even though India lost their top four...
Offers

Although cricket is not the national sport of our country, it most definitely brings all our hearts together...
Entertainment

Glad to hear that IPL 2021 is finally resumed on 19th September with CSK winning the first match...
Entertainment

Virat Kohli is not just a cricketer anymore, he is a global sensation even on the social media...
Lifestyle

It's no secret that cricket betting apps are becoming very popular nowadays. So let's look at what is...