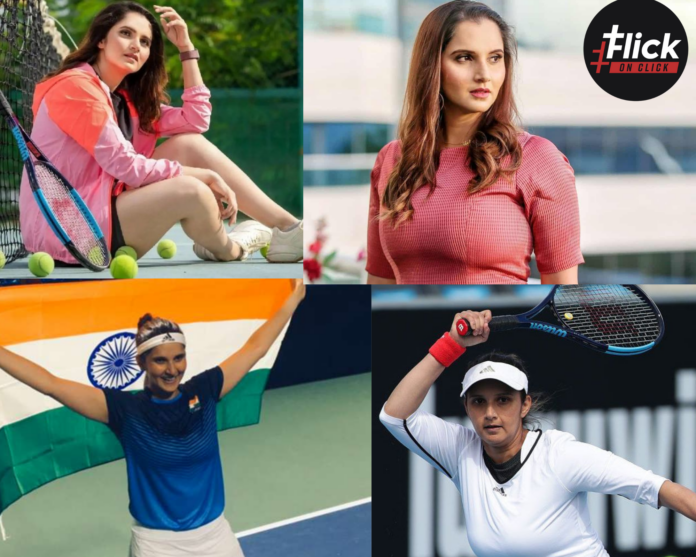 Age, Injuries, and responsibilities of the child made legend Sania Mirza declare her Retirement from Tennis. After losing in the opening stage of women’s doubles at the Australian Open, Indian tennis star/legend Sania Mirza a 35-year-old Athlete stated on Wednesday (Jan 19) that 2022 will be her season finale on the WTA tournament and she declared her Retirement.

Mirza, one of India’s most recognized sportsmen, will end his career on the court in 2022 before retiring. Tennis has constantly been in Mirza’s genes since she initially picked up a racket at the age of six until going pro at the age of 17 in 2003.

Why did Sania Mirza Declare her Retirement?

Sania mirza in an interview said that There are a few reasons for it. It’s not as simple as ‘okay I’m not going to play. I do feel my recovery is taking longer, I’m putting my three-year-old son at risk by traveling so much with him, that’s something I have to take into account.

She added “I think my body is wearing down. My knee was hurting today and I’m not saying that’s the reason we lost but I do think that it is taking time to recover as I’m getting older,” Sania told broadcasters after the match at Melbourne Park”

She stated “Also for me to find that motivation every day to come out. The energy is not the same anymore. There are more days than there used to be where I don’t feel like doing that. I’ve always said that I will play until I enjoy that grind, the process which I’m not sure I’m enjoying as much anymore”

Over the years, the body has experienced significant aches and pains, frequently necessitating surgery, yet Mirza refused to go away. She’d take a pause, return to the court, and gradually work her way return to the top. She took a break from the sport in 2017, recovering an injury and then resuming to the tour in 2020 following delivery, won her first tournament comeback in Hobart.

She’s jumped back to 68th in the league of doubles, but she’ll now compete for the love of the game instead of for the money. And rightly so. For it is now that her profession will be recognized for everything that she has accomplished.

What Achievements to remember on Sania Mirza Retirement? 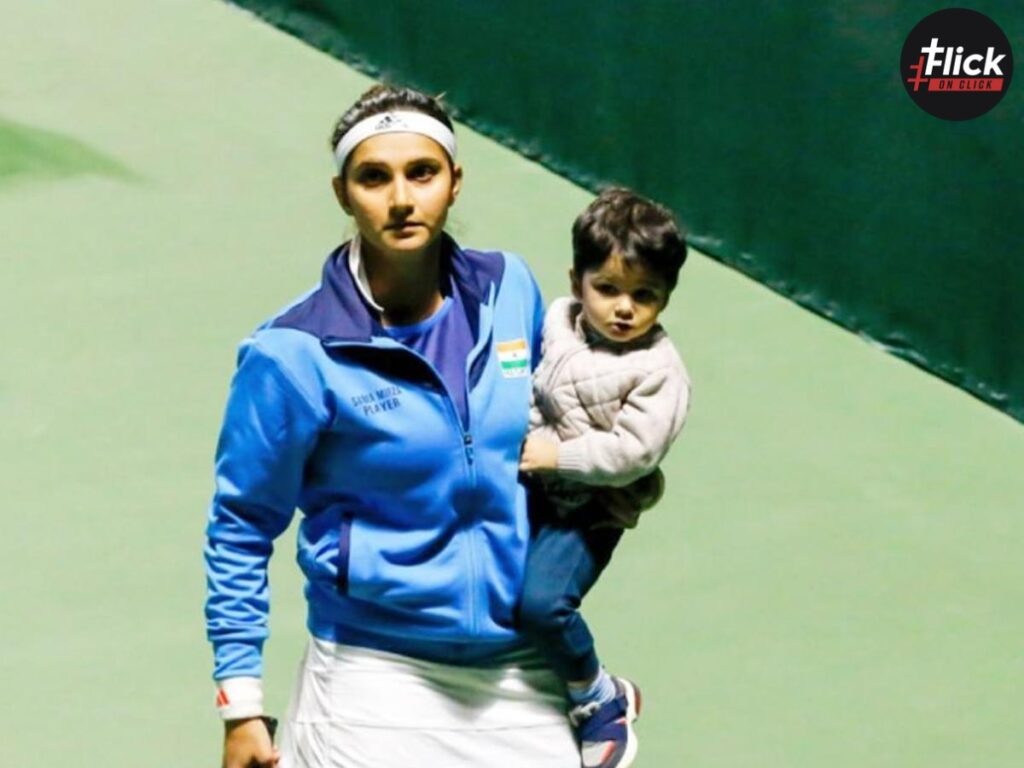 Sania Mirza was placed first in doubles by the Women’s Tennis Association on April 13, 2015. (WTA).

Sania Mirza wins the Australian Open in 2009 and the French Open in 2012, both times alongside fellow Indian great, Mahesh Bhupati. Her 3rd Slam mixed doubles win came in 2014, when she teamed up with Brazilian champion Bruno Soares.

Sania is regarded as one of India’s biggest doubles players. Mirza and Martina Hingis earned the Wimbledon and US Open crowns in 2015. With their triumph at the 2016 Australian Championships, the couple won their 3rd Grand Slam trophy.

Read More: Dil Bechara: The Film With Which Everyone Bid Farewell To SSR

Virat Kohli is not just a cricketer anymore, he is a global sensation even on the social media...
Trending

The Indian Women’s Hockey team makes their presence known by emerging victorious against the Australian team with a...
News

India opened their medal tally with with Mirabai Chanu winning silver medal in weightlifting as she won the...
Entertainment

Our world is full of thousands of kinds of games, of which many are still unknown to all...
News

The 7th seat holder PV Sindhu from India; carrying the wishes and hopes of her motherland, goes up...