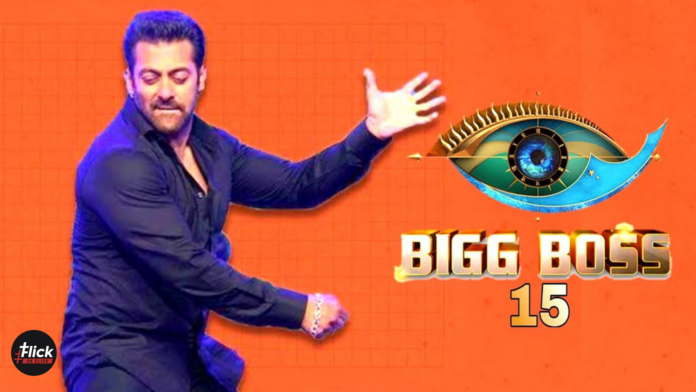 Also Read: A Sneak-Peek Into the Life of Rannvijay Singha

But, netizens are disappointed with the results. Many wanted Pratik Sehajpal to win the game. Tejaswi, on the other hand, won the trophy as well as Rs 40 lakh cash prize. She also got a role in Ekta Kapoor’s TV Series Naagin 6.

Nevertheless, this season of Bigg Boss was not as successful as the former ones. The season failed to grab the top five TRP rankings though it began with a bang. The makers tried hard to give momentum to the show by providing wild card entries to Devoleena Bhattacharjee, Rashmi Desai, and Rakhi Sawant, but the trick didn’t work much.

This time, there were two episodes of the grand finale. Shehnaaz Gill appeared in the season finale episode and paid tribute to late actor Sidharth Shukla. It left the viewers as well as’ SidNaaz’ fans teary-eyed. Many felt it was the highlight of the season finale.

Apart from Gill, former contestants Urvashi Dholakia, Gautam Gulati, Shweta Tiwari, and others came in the season finale. Another highlight was the presence of the team Gehraaiyan. Actors Deepika Padukone, Ananya Panday, Siddhant Chaturvedi, and Dhairya Karwa were present in the show.

Controversies Regarding the Judgment

Nevertheless, Twitter has almost divided into two halves, one in favor of the judgment and the other against it. After facing numerous emotional turmoils, Bigg Boss decided on the final dinner after completing challenging tasks. Pratik Sehajpal enjoys a huge fanbase. His performance in Love School, Ace of Space, and Bigg Boss had made him a star already.

Throughout the season, Pratik had expressed strong opinions. He never involved himself in useless, meaningless fights. Also, he never interfered but always helped others. He had always kept up the image of an ‘angry man’.

We congratulate the winners and the runner-ups of the show who put up with their effort. Eventually, Bigg Boss 16 will be on the way.

This is so heart breaking, man. The person who did so much for the show. The guy who lived this show in true sense, and in the end they made the fakest person in all thes seasons of bigg boss a winner. Not done, man.#PratikSehajpal#BiggBoss15Finale pic.twitter.com/SKZNhmGngD

Not a fan of Pratik. But definitely know this that PRATIK deserved the win 🏆#BiggBoss15Finale #PratikSehajpaI

You are the real winner today you won many hearts today this is just the beginning wishing you all the best in future endeavors @realsehajpal #BiggBoss15Finale #BiggBoss15 #PratikIsTheBoss #PratikFam #PratikSehajpal pic.twitter.com/2iaRL16bLt

Uska ye sapna tha, uski shiddat thi puri… He deserved to win!! #PratikSehajpal#BB15 #BiggBoss15Finale #PratikSehajpalForTheWin #PratikFam I'm so proud of you all for supporting our boy for so long and for being there for him. He deserves the world.

Previous articleI am not done yet Review: Kapil Sharma stand-up special is exclusive for his die-hard admirers.
Next articleShark tank India: Here’s how new startups can register for funding right now
Flickonclick

A heartfelt post from a Linkedin user named Harsh Sharma is the latest talk of the town for...
Entertainment