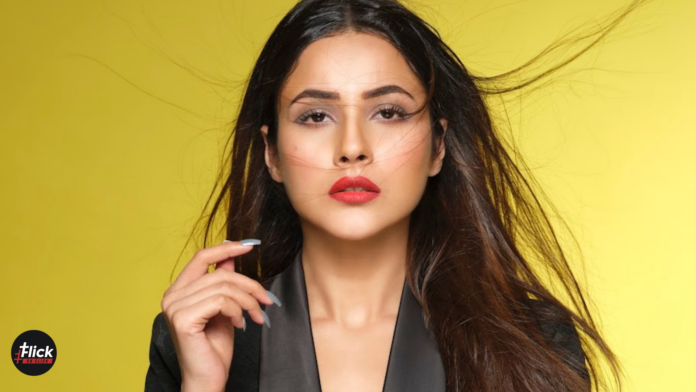 All of us have been vibing to Shehnaaz Gill’s ‘Tuada Kutta Tommy Sada Kutta Kutta’. But how many of us know her? Shehnaaz Gill, the 28-year-old actress, singer, and model, recently appeared in Bigg Boss season 15 and won millions of hearts. The former Bigg Boss contestant got emotional while talking about her lover, late actor Siddharth Shukla.

The Early Life of Shehnaaz Gill

She was born on 27th January 1994 in Punjab. After completing her schooling at Dalhousie Hilltop School and graduating from Lovely Professional University, Phagwara, she embarked on her new journey.

She started her career with acting and modelling. Gill featured in Punjabi Music Video “Shiv Di Kitaab” in 2015. In 2016, Gill featured in “Majhe Di Jatti” as well as “Pindaan Diyan Kudiyaan”. From 2016 to 2019, she appeared in some music videos and Punjabi movies like ‘Kala Sha Kala’ and ‘Daaka’.

The actress shared that her family was against her wish of acting. They also forced her into marriage. But, Gill stood by her decisions and started living separately. Things changed after Bigg Boss 13.

During Bigg Boss, she fell in love with actor Sidharth Shukla. People garnered lots of love and good wishes for their adorable chemistry. Fans gave them names like ‘SidNaaz’. The relationship went on to become stronger with time. Life took a turn for Gill when Sidharth Shukla passed away last year, leaving everyone behind.

She released various singles during her Bigg Boss period. To date, she has appeared in four films and numerous music videos. Her popular albums are ‘Range’, ‘Veham’, Majhe Di jatti’, ‘Yeah Baby’, to name a few.