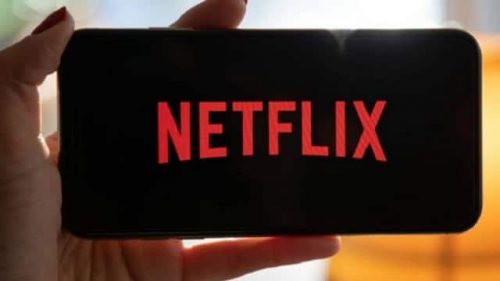 It’s no news that India has one of the largest user base of the Netflix platform. Now, to cater such a vast consumer base, Netflix has introduced a new cheap and efficient plan of Rs 299.

Apart from its Rs 199 mobile plan exclusive to India alone, Netflix has planned to step up its game and is currently testing a new Mobile+ plan that costs Rs 299 only. The reason for this goes without saying. Netflix is aiming to keep its top streamers under its threshold with more goodies. 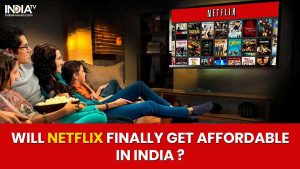 Although the Netflix Rs 299 plan allows users to stream HD content on one screen at a time only, streamers will have the choice to stream videos either on a mobile, desktop or tablet. The new plan is currently undergoing tests before an official launch.


However, only if the tests conducted on the selected customers succeed, will we see this plan officially launched in our country.

Netflix stated in an announcement that the basic Rs 199 plan was launched in India to support the access of Netflix to all and see to that everyone with a smartphone should be able to use its services.

The new initiative to launch the Mobile+ plan will be a very compelling upgrade given that the Rs 199 plan allows users to stream content in SD quality without a choice on the streaming device, which is a smartphone only.


Additionally, this news on the upgrade clears up speculations from last year when Netflix tested a Rs 345 plan in India. The reduction in the price now places Disney+ Hotstar as Netflix’s potential competition. Disney+ Hotstar offers a premium plan costing Rs 299 per month. The only additional benefit that Disney+ Hotstar plan poses is that it permits two screens at a time on any device.

With all its potential Competitions in mind, Netflix is working hard to establish a convenient plan that would render benefits to all the parties involved.

All the movie lovers are always in the search of the finest movies to kick-start their new year...
Entertainment