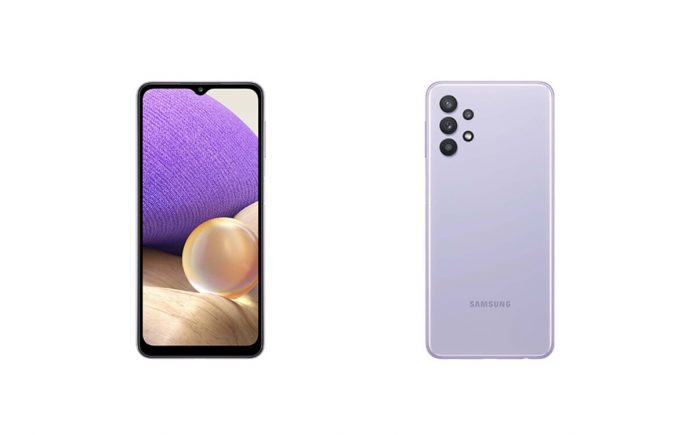 This is going to be the second product of the Galaxy A-series. This time customers will get four color options and these are going to be Awesome Black, Awesome Blue, Awesome Violet, and Awesome White. Let’s take a look over this fabulous and stunning smart device, and try to reveal some of its specifications.


Connectivity options include Wi-Fi 802.11, USB Type-C 2.0, Bluetooth v5.0, GPS/A-GPS, and a 3.5mm jack. When it comes to sensors, then it is provided with a fingerprint scanner (side-mounted), accelerometer, gyro, proximity sensor, and compass.

Samsung Galaxy A32 5G has a non-removable Lithium-Ion battery of 5000mAh that supports 15W fast charging that is touted to take less than two hours to fill the entire capacity.

If you're someone looking to buy a new smartphone without burning a hole in your pockets, then we've...
Technology

Smartphone giant Samsung has finally launched one of the newest affordable smartphones, Samsung Galaxy M01 Core at an...
News

Noise has launched the Noise ColorFit Nav on the Amazon Prime Day Sale. While the company kept the...
News

Nobody could have imagined that Samsung will introduce RAM Plus feature in one of its mid-range smartphones. This...
News

Nokia's much-awaited flagship smartphone Nokia 5.3 has now been listed on the official website which indicates that the...