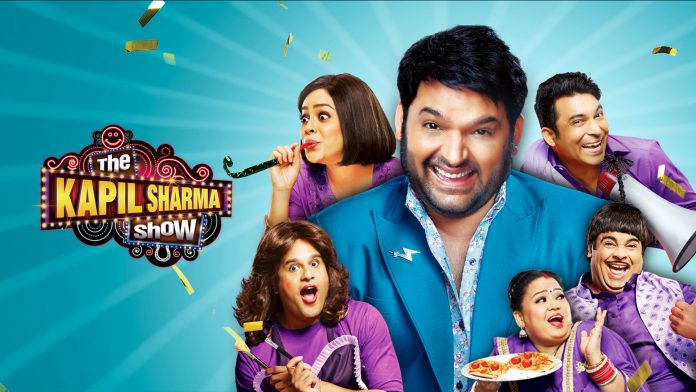 On April 2, Kapil Sharma celebrated his birthday with a huge bash and many of his friends and colleagues wished him love on twitter.

Amongst them was Neeti Mohan who also insisted on finally revealing the name of his son. 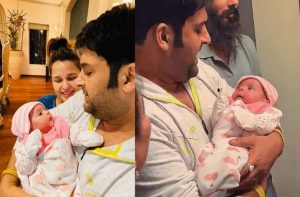 Neeti wrote “Happy birthday dearest @KapilSharmaK9 Paaji. Lots of love to you and your family. Ab to baby boy ka naam bata do.” Kapil replied with much zest and happiness.

The celebrity couple have named their son Trishaan, a beautiful Indian name for a beautiful family.

Trishaan was born on 1st of February 2021 and he is already trending on Twitter. There is indeed no limit to the power of social media.

Kapil Sharma and his wife have been married for three years and already have a beautiful daughter, Anayra.

Also Read- Apart from Virushka, These Indian Cricketers Are Also A Proud Father of a Baby Girl

The couple had previously posted a message on social media right after the birth of Trishaan, informing their fans and family about the wellness of the baby boy and the family. They thanked everyone who supported and prayed for the health and goodness of the baby.

Although Kapil has been on a long paternity break for a while, this news opened up new talks about him experimenting new scripts and changes to his world-famous talk show- “the Kapil Sharma show”.

He is expected to be back on screen very soon with a remodeled, new version of the show.

Additionally, fans should also be expecting a Netflix Original series Kapil is working on recently. The details regarding the series remain a mystery but continue to keep tabs on our articles and we will present you with its update very soon.