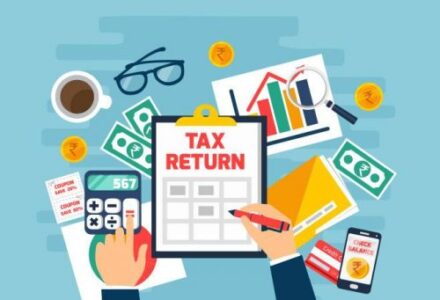 Filing Taxes and avoiding common mistakes while filing an income tax return is a hard task for many out there and when it is coupled with new rules and regulations, it instantly becomes much harder than it was supposed to be earlier. 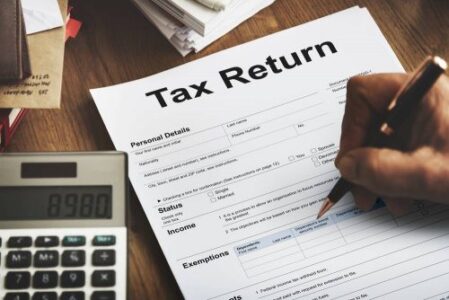 Getting details of your Taxes, calculation balances and filling out forms here and there can be a dusky task and amidst all this, one can get confused and chances for errors open up quite easily. So, below is the list of most commonly committed errors that need to be taken care of :

Every year a large number of people file returns which eventually gets rejected because people tend to fill in incorrect personal details like name, bank account number, IFSC code, and address. This creates a lot of problems and results in a delay in refunds.


People tend to miss out certain incomes by mistake like :

It’s a wrong notion that the employer’s contribution to EPF has to be included in getting the benefits under section 80C. Similarly, only the principal repaid on housing loan is eligible for sec 80C. Much other misinformation leads to the rejection and increase of tax liability.

According to Section 80TTA, interest received in savings account up to Rs 10000/- per year is not taxable. But, while filing the income tax return, the interest received has to be mentioned as ‘Income from other sources’ and claim exemption.


Also, all the exempted income like the PPF interest, dividends, LTCG from equities, maturity proceeds of insurance policies needs to be mentioned separately under annexure of ITR. If not done so, it leads to excessive queries later on.

There are many people who own more than 2 properties which might be either occupied or vacant. According to the amendment in the Income Tax Act 1961, two properties can be claimed as self-occupied. And people have to pay the tax for the rest of the properties at realizable municipal rates after 30% for taxes and repairs get subtracted.

The discrepancy in TDS details

Income tax returns should be filed only after verifying Form 26AS credit of TDS held with the IT Department. Credit for TDS deducted has been mentioned in Form 26AS otherwise it leads to a huge mess.


It might happen when someone who has deducted TDS does not deposit the same with the IT Department or mentions the PAN incorrectly, that amount will not reflect in form 26AS. This might lead to a huge default.

The individual with income sources from where the TDS is not applicable is required to calculate the tax liability and pay Advance tax or self-assessment tax before 31st March (end of the financial year).

If not done, it leads to the imposition of a penalty of 1% per month from 01 Apr that is the next financial year. Often people commit the mistake of filing the income tax returns without paying the applicable penalty.


Previous article
CBSE to Allow the Use of Calculators During the Board Exams
Next article
Vivo Has Rose up to Become the Second-Best Brand in Indian Smartphone Market, Know-How?
Flickonclick

PAN Card Holders Could Be Fined For INR 10,000 Over This Mistake

PAN cardholders could be fined for a sum of 10,000 over a simple mistake of having a secondary...
News

The center and states are in a situation of clash over the GST compensation. The officials set up...
News

Social Media Influencers and doctors will now have to pay a 10% TDS (Tax Deducted at Source) when...
Finance

Income Tax Refund or ITR Refund In regard to income tax and other Direct Tax laws, tax refunds rise...
News

This year has been pretty hectic not because of work but how the pandemic has pushed our life...
Finance

Claim Your Income Tax Refunds Now, Click to Know How?

Income Tax Refund or ITR Refund In regard to income tax and other Direct Tax laws, tax refunds rise...
Finance

File GST using just a text message from now onwards. And one more news for business owners in...