Season 2 of ‘Panchayat’ Explained – What Will Abhishek Tripathi Do Next? Will There Be Another Season? 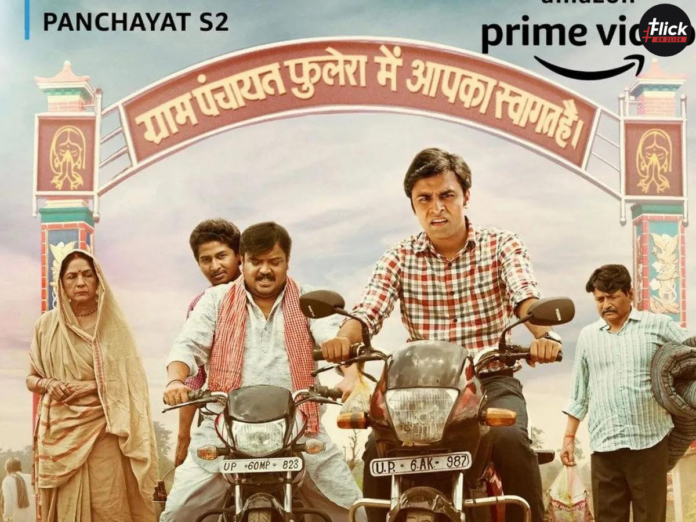 Season 2 of the TVF comedy-drama series “Panchayat” miraculously restores the same appeal that it had disseminated throughout its first season, and perhaps even adds to its depth. Season 1 was almost like an introduction to daily life in Phulera and its challenges for the protagonist, Abhishek Tripathi, and us as viewers, but the new season is more political and social in nature. The writing and acting talents on the show remain excellent, and where the new season excels more than its predecessor is in successfully depicting all shades of emotions. In season 2, “Panchayat” has the capacity to make you cry as well as laugh, and it is an absolute must-see.

Season 2 of ‘Panchayat’: Plot Summary – What Does the New Season Entail? 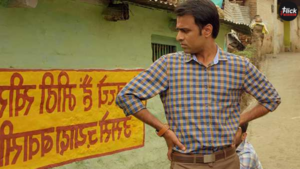 Following his dismal CAT exam attempt, Abhishek Tripathi remains in the picturesque town of Phulera for one more year of administrative job and his MBA preparations. However, the young guy has become more at ease with village life and experiences fewer bouts of frustration than before. He now creates the impression that, as a panchayat secretary, he can see the people’s particular difficulties as his own. His closeness with his three colleagues— deputy-Pradhan Prahlad Pandey, ex-Pradhan Brij Bhushan Dubey, and office assistant Vikas—is now stronger than ever, having progressed beyond friendship and into kinship. Abhishek was last seen in Phulera on the towering water tank tower, making introductions with Brij Bhushan’s daughter Rinki.

It was almost as if he had taken a romantic interest in the young woman of comparable age, and the writers appear to play with that same sensation, as no romantic bond or anything even quite near to it has been established between the two. Instead, Vikas and Prahlad are experiencing the same sensation as the audience: that something romantic is happening between the two. Although Abhishek swiftly disproves their hunch, a sense of romantic desire does develop towards the end of the season. This season’s villains include a possible political challenger to Brij Bhushan and current village Pradhan Manju Devi, as well as a corrupt government MLA. There is also a sense of political urgency this time of year, with village elections just around the corner, and Pradhan and her husband are looking for methods to keep their voters happy and in hand. Abhishek Tripathi continues to solve all of these difficulties one by one, this time more diligently, while also preparing for the CAT and pursuing his ambitions of IIMs and MBA.

Season 2 of ‘Panchayat’ has come to an end. What prevents the prayer program from taking place? What Is Abhishek’s Next Step? 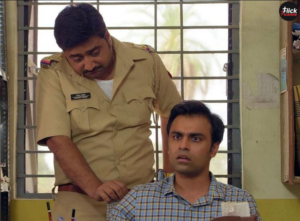 This season added another character, Rahul, Prahlad’s son who is a serving soldier in the Indian Army, who is primarily absent but ultimately essential to the plot. Prahlad, who became a widower twelve years ago, mainly lives alone but enjoys the company of his son when he comes home on leave from his job. Prahlad receives a call the day before the prayer ritual while drinking beer with his buddies, informing him of the tragic death of his son, who was posted in Kashmir. As the media and later the martyr’s body arrive for ceremonial procedures, the entire scene of the community changes. Everyone gathers around a stunned Prahlad to pay their respects to his son, while army troops also salute him off with gun salutes. Along with the abrupt change in plot, the way the script and visuals handle this issue make it an immensely emotional movie.

In this regard, Faisal Malik, who plays Prahlad, deserves special recognition. The man spends his days alone, trapped inside his house, attempting to face the fact that he no longer has any family of his own. Brij Bhushan, Vikas, and Abhishek, who are also heartbroken and depressed, pay a visit to their friend and bring him to the panchayat office for dinner. Prahlad sobs as he expresses his loneliness, while an equally distraught Brij Bhushan tries to soothe him by telling him that he still has a large family, despite the fact that none of them are blood relatives. This was also demonstrated graphically as the entire community came together to grieve the death of such a young man. The scene with the four buddies inside the panchayat office heightens the emotions even further, as it comes with a powerfully poignant charge that affects audiences right away. The series concludes with this scene, a reminder of the ultimate fact that friends who laugh and celebrate together also have situations to grieve and console each other. 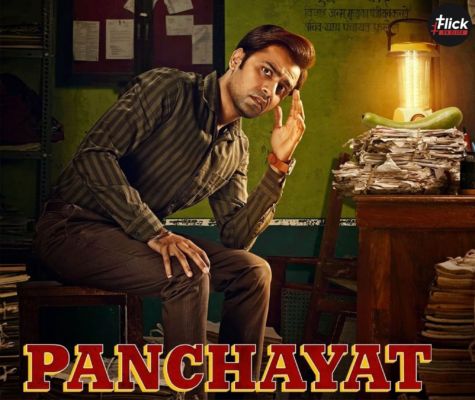 When Rahul’s body was delivered into the village in an army convoy, the spiteful MLA Chandrakishore Singh arrived swiftly with his own stretch of security cars, certainly to promote his own image. However, Manju Devi and a big group of other women stopped him and refused to let him move beyond the panchayat office. Manju Devi addressed him about his heinous actions and pitiful attitude toward others and persuaded him to leave the village. Singh quickly ordered his employees to create a transfer order for Abhishek, which is highlighted in a post-credit scene at the end of the previous episode. Rinky notifies her mother that an official transfer order for the panchayat secretary has arrived at Manju Devi’s house.

With Panchayat’s tremendous popularity and the structure of the second season, it’s possible that the show will return for a 3rd season. If the transfer order holds, where Abhishek ends up next would be the biggest highlight, as it might transform the entire tone of the show, though this seems doubtful. It is also vital to note how the panchayat elections are conducted and what the final outcome is. Finally, whether a real romance develops between Rinki and Abhishek remains to be seen, since the man is eager to leave the place but finds himself attracted to the woman,

Previous article
5 people Salman Khan has had creative differences with, Ranging from Aayush Sharma to Sanjay Leela Bhansali
Next article
Movies and Shows Starring the Panchayat Actor Chandan Roy that you should watch
Flickonclick

Panchayat Season 3 Release Date: What We Know So Far

Panchayat, a highly appraised satirical comedy, has been at the centre stage of the entertainment industry, with its...
Entertainment

Panchayat Season 2 just dropped on Amazon Prime Video. The show has already made waves with its exciting...
Lifestyle